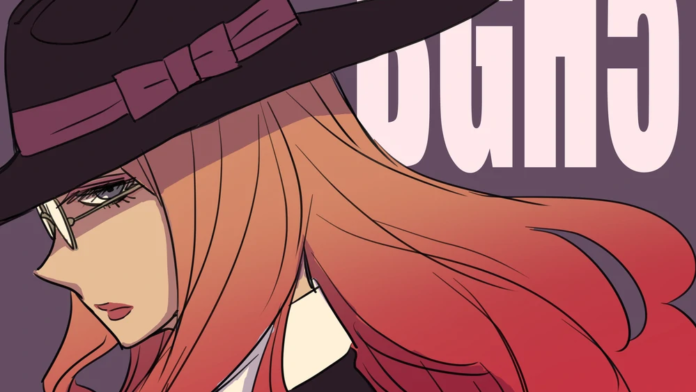 Spy x Family is an ongoing anime, adapted from the manga with the same name by Tatsuya Endo. The story follows a spy, going by the name “Twilight,” who has to build a family to complete a mission. What he doesn’t realize is that the girl he adopts is secretly a telepath. Moreover, the woman who agrees to the fake marriage is secretly an assassin. It is a Shounen comedy manga with quite a bit of action. Here, we will discuss the latest Spy x Family chapter 63. This may contact some spoilers, so read with caution.

After the bonus chapter, this was another chapter that didn’t have the focus on the Forgers at all. This chapter had the spotlight on Sylvia Sherwood, the WISE agent who manages and assigns tasks to Twilight, or Loid Forger. She is skilled and often cold, much like Twilight, her hatred for war can explain her dedication to the success of Operation Strix.

This chapter shows a flashback to when Sylvia was training Twilight. The panel shows her holding Twilight by the collar and giving him strict instructions on how he must not view things as good or bad to suit himself. However, she says she was soft on Twilight, which is hardly true. She reacted about the same way when the rookie fell for the newspaper reports, slamming him against the wall.

She’s also shown to care for him as she dismisses the rookie’s suggestion to call in Twilight. This was because she knew he had recently passed out at his home

Although we have always known Sylvia is the one who manages most WISE operations in Ostania, we have never actually seen her in a battle. She’s even called “The Handler” as she handles all communications between the agency and all the agents in Ostania.

In this chapter, we see her against Pance Karmer, a person who was carrying the assassination of the Ostanian opera singer, Jonas Wellman. She uses the belt of her skirt to disarm Pance with ease and then punches him, knocking him unconscious.

The attention on the Handler has a lot of people wondering if we’ll be getting an arc around WISE soon. Moreover, it would explain why Loid’s backstory was revealed too. Besides that, everyone agrees that this chapter sent an important message, don’t trust everything you read! Some false accusation against Jonas Wellman had almost cost him his life.

Additionally, if these would have reached Westalis, they would’ve caused outrage and worsened the relationship between the two countries.

That’s all for this Spy X Family Chapter 63 discussion. You can also check out this Tokyo Revengers Chapter 255 Discussion. For more manga discussions, stay tuned to Retrology.