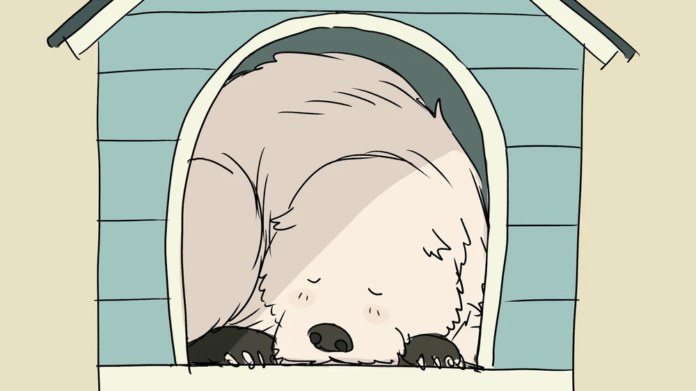 Spy x Family is an ongoing anime, adapted from the manga with the same name by Tatsuya Endo. The story follows a spy, going by the name “Twilight,” who has to build a family to complete a mission. What he doesn’t realize is that the girl he adopts is secretly a telepath. Moreover, the woman who agrees to the fake marriage is secretly an assassin. It is a Shounen comedy manga with quite a bit of action. Here, we will discuss the latest Spy x Family EX chapter. This may contact some spoilers, so read with caution.

The last chapter of Spy x Family released was a bonus chapter. It was rather fitting to see more of Franky after we find out how he and Loid met in Loid’s backstory. The chapter showed a spark to a strong connection between Franky and Bond.

Franky is known to be the babysitter, looking after Anya when Yor and Loid aren’t around. But furthermore, he is even a dog sitter for Bond, especially after Yor went for her assassination job on a cruise ship and Loid and Anya won a lottery for the same ship. While the family was on vacation, Franky was taking care of Bond.

The chapter starts with Franky taking Bond out for a stroll at a dog park, complaining about always being the pet sitter. As they walk, Bond notices a pretty dog pass by and gets excited. When Franky brings his attention to what Bond was being excited about he notices that the dog Bond was fawning over had a beautiful owner.

Franky, as always, fell for the lady and shied away when she started conversing. Seeing how Bond liked her dog, Coco, he decides to come again next week to meet the lady again. Come next week and Franky shows up at the Forger Residence to pick up Bond in a suit with roses.

Upon arriving at the park, he finds the girl and pretends it’s just a “coincidence”. Both of the owners send their dogs to play, but instead of playing Bond just kept trying to impress Coco. But turns out, Coco is better at activities than him and doesn’t appreciate his attempts which she finds weird or humorous.

Meanwhile, Franky and Coco’s owner were having a conversation and she inquired about his unusual outfit and the roses. Franky tries playing it off but then abruptly asks her out all of a sudden. To no one’s surprise, she refuses his offer in shock and repulsively walks away with her dog.

With both of them admitting their loss, they understand how alike they are and walk back home. This chapter made a really nice bond between two characters who are important but aren’t shown nearly as often. The next Spy x Family chapter will release on the 12th of June, 2022, and will focus on our main cast.

That’s all for this Spy X Family EX Chapter discussion. You can also check out this Tokyo Revengers Chapter 255 Discussion. For more manga discussions, stay tuned to Retrology.