Everything about Remembrance of the Grafted in Elden Ring 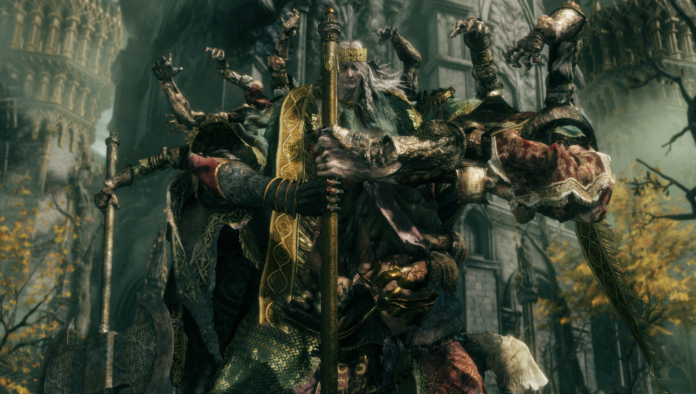 During the quest to repair the Elden Ring and become the Elden Lord, players will run against a lot of bosses in Elden Ring. You can use a special item drop called Remembrances to trade for gear, weapons, and sorceries after killing various bosses. Let’s get into all the details about the Remembrance of the Grafted and see all the ways it can be useful.

How to get Remembrance of the Grafted?

After taking down Godrick the Grafted, the game’s first significant boss, in Stormveil Castle, the Remembrance of the Grafted can be obtained. You might be powerful enough to defeat Godrick in the early stages of the game, or not, depending on your character’s level.

What to do with Remembrance of the Grafted?

You’ll get the Remembrance of the Grafted item once you beat Godrick the Grafted in Elden Ring. The only and first thing you can do is approach Enia the Finger Reader in Roundtable Hold. However, she won’t be reachable until after the player defeats their first demigod boss and receives their first Remembrance.

By teleporting in at Roundtable Hold and heading to the right to find that a previously closed pair of double doors are now open, players will find the Finger Reader with ease.

To hear her initial chat, you must speak to her once. When you speak to her again, she will let you know that she can reward you with special things based on the memories you unearth, such as the Remembrance of the Grafted.

Players who don’t like either of these weapons can either pop the Remembrance like a regular Golden Rune to earn an extra 20,000 runes or keep it as a reminder of the battle.

At a Walking Mausoleum, remembrances can be replicated. Each mausoleum may only repeat one remembrance, at a time.

We’ve also covered an article on Memory Slots, Legendary Armaments, and Somber Smithing Stone so if interesting, do check them out.