Everything you need to know about Memory Slots in Elden Ring 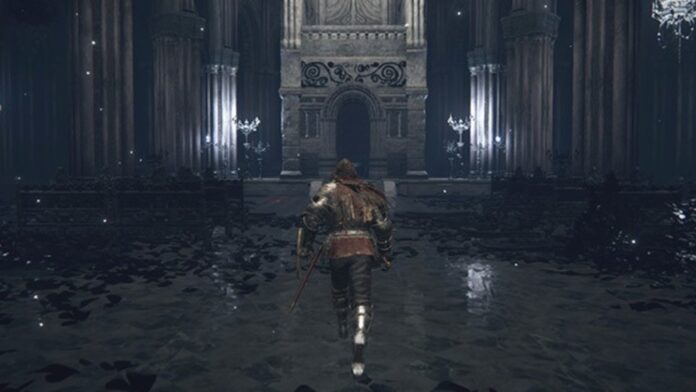 If you have been playing the Elden Ring, you should know about the spells. And must be fully aware of its power. Here, I will guide you about Memory Slots in detail. In Elden Ring Memory Slots, you will learn it all.

Memory Slots are a type of cells that you need to learn. And then you can store it for later use. As a player, you have to learn them and utilize them whenever needed. To be a powerful spell caster, you need to know the memory slots and how to increase them.

At the beginning of the Elden Ring, you are allowed to have only two memory slots at a time. But as you go deeper in-game, you wouldn’t be able to survive the battles for long. You can increase the memory slots by putting a little effort into them.

There are two certain ways to increase the memory slots there. Those are:

Let’s begin to know each option in detail.

There is a number of ways to get the memory stones. Here is the list of the method you can implement to get the Memory Stones.

You have to kill the big boss enemies. And also bosses enemies in your way. You will confront them after you complete the Legacy dungeons, which are complete labyrinths packed with all types of creatures.

You can purchase the stones as well. The Twin Maiden Husks in the Roundtable Hold Hub area sell the Memory Stones. I would suggest going with this option if you’re new to spell casting. And it would be best if you purchase the wares.

You can get the memory stone for just 30,000 Runes. Which is quite affordable according to its importance. As mentioned above, the slots will increase. As you collect the stones, the number of memory slots will increase automatically.

Remember that this is the only type of stone you can purchase in-game. And it’s very efficient as compared to unlocking other slots in the game.

Memory Stones Locations (And how to get them)

Here is the list of the all memory stones.

Now, you have the first method to get the memory slots. Let’s head to the second method.

The talisman is the Moon of Nokstella that is hidden in the eternal city, Nokstella. The surrounding is quite similar to the Siofra River or Nokron. You will find the talisman hidden inside the Throne Room, Northwest of Nokstella Basin Site of Grace.

To reach Nokstella City, you have complete the Ranni’s Questline fully or partially. This will open the Nokstella City gates. Successfully, you can have a total memory slot of 12. By default, 2 slots, with 8 memory stones and 2 slots with a talisman.

Great job! Now, you can cast many spells and have powerful attacks. If you need more Elden Ring guides, then check the Elden Ring archives of Retrology.

Everything about Remembrance of the Grafted in Elden Ring