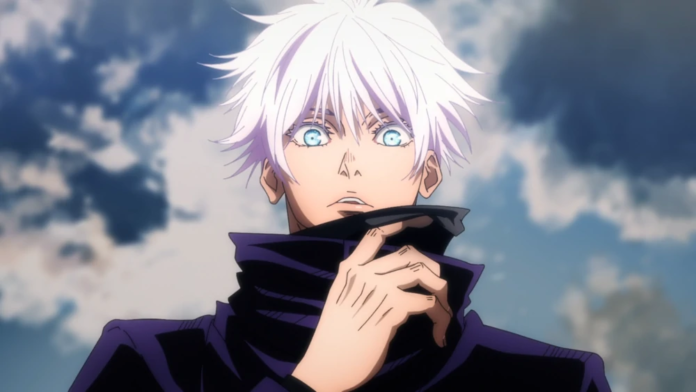 White hair in Anime is often seen to be used for unique and strong characters. Most of them share a few characteristics, in that they are strong-willed, clever, and determined. We have made a list of a few of the coolest white-haired male characters who would do anything for what they believe in.

Kishou Arima is the main antagonist in Tokyo Ghoul. He is a Special Class Ghoul Investigator, also known as CCG’s Reaper. He has a calm personality but is also a strict mentor. Even though he has a rather stoic demeanor, he is able to make friends. Moreover, he often complimented his ghoul opponents as well.

Garou is a major villain in the One Punch Man anime. He’s a martial arts prodigy and calls himself the “Hero Hunter.” Garou is confident and attacks anyone who offends him. Although, a villain against heroes, he never kills any despite being superior in strength to them. He also has a soft spot for children and is seen protecting them against monsters.

Archer from Fate/Stay Night is the servant of Rin Tohsaka in the Fifth Holy Grail War. While he may be cynical, he is also devoted, protective, and often a little childish. He is capable of being kind and has the best intentions in his heart, but usually ends up being sarcastic. He doesn’t hold grudges against anyone, including all the people who betrayed him.

Tomoe is the familiar of Nanami Momozono in Kamisama Hajimemashita. As a Yokai fox, he is cunning and sly, not trusting others easily. He mocks others and is shown to be cold and condescending to Nanami when she first becomes the land god of Mikage Shrine. Additionally, He is short-tempered and very straightforward. However, he is also loyal and protective towards those he cares about.

Griffith is the main antagonist of Berserk. He is very skilled, charismatic, and beautiful. He carries himself in a way similar to the nobles, his mannerisms along with his intellect leave people astounded. Griffith is capable of perceiving what people think of him from the moment they meet him and acts accordingly. He has a strong sense of self and ambition, he wishes to ensure that the deaths of those who fought for his dream were not in vain.

Gintoki Sakata is the main protagonist of Gintama. He is a skilled samurai and the founder of “Yorozuya.” Although exceedingly lazy, he is dedicated to his job and tries to help people. He enjoys being sarcastic and values the people close to him. Gintoki has a childish personality and is often shown as a coward, but he is willing to risk his life for the sake of others. He possesses an immense amount of charisma and is able to impart words of wisdom when needed.

Killua Zoldyck is one of the main characters in the show HunterxHunter. He is heir to the strongest assassin family, the Zoldyck Family. He’s often shown as a mischievous and cheeky person around Gon but is usually cold to others. Killua is highly mature and quick thinking, being able to analyze a situation and make decisions, and not letting his emotions take the better of him.

Gojou Satoru is one of the main protagonists of Jujutsu Kaisen. He is a special grade sorcerer and recognized as the strongest sorcerer in the world. Although he’s playful with his students and friends, he’s cruel and disrespectful towards some others. Gojou is confident in his abilities, sometimes being arrogant and indifferent towards the weak.

These are some of our favorite white-haired male characters in anime. You can also check out the strongest Dragon-level threat monsters in One Punch Man. For more anime content, stay tuned to Retrology.

Laiba Razi
A student who enjoys watching anime and movies, playing games, and helping others.