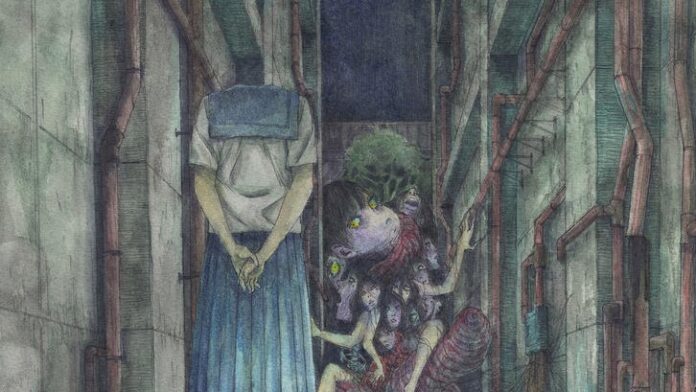 Junji Ito is a famous horror manga artist. He is best known for his works like Uzumaki, Gyo, and most importantly, Tomie. Now, multiple of Junji Ito’s best works are getting adapted into an anime by Netflix. Find out everything about this Junji Ito anime adaptation right here.

In a recent post on Twitter, Netflix Anime and Netflix JP released an all-new key visual for Junji Ito Maniac: Japanese Tales of the Macabre. Along with the key visuals, they also revealed some new titles which will be included in the series. Additionally, they announced the cast for each of the titles as well.

The following are all the titles announced that are going to be animated:

For an anime with this many titles, one can only imagine how many characters we’ll meet in this show. Currently, the cast consists of the following voice actors:

Junji Ito’s official Twitter account reposted the new titles and the members of the cast of these titles. With a cast this vast, fans of Junji Ito’s works are looking forward to this anime.

The exact release day of Junji Ito Maniac: Japanese Tales of Macabre has not yet been disclosed. However, it is known that the anime will be released around sometime in 2023.

That’s all we know about this Junji Ito anime adaptation. You can also check out this collection of Mirio cosplays by some amazing and talented cosplayers. For more anime news, stay tuned to Retrology.