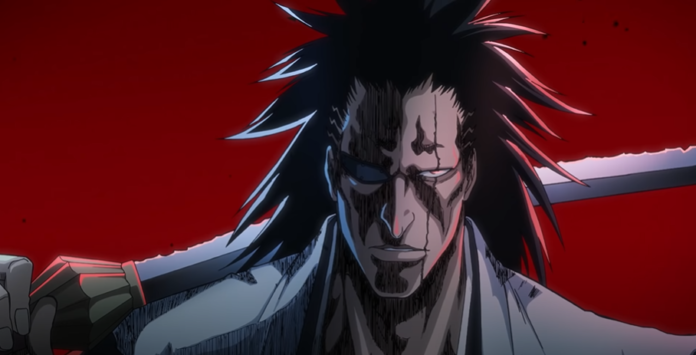 Bleach, written by Kubo Tite was one of the Big 3 of the anime back in the day. The show featured a variety of characters, epic soundtracks, great anime battles, and a decent plot and concept. However, as the years progressed, Bleach’s popularity started to decline due to multiple factors. Ultimately, the anime was canceled and its manga was ended in quite a rush, which in fact, affected the final arc a lot. Nonetheless, the fans were still hoping for long for the final arc to be animated. There were no official words regarding Bleach Thousand-Year Blood war arc to be animated for a lot of years until we heard a couple of months back that Bleach actually was coming back.

Recently, a new trailer of Bleach Thousand-Year Blood War arc has been revealed and truth be told, it has given us straight-up chills. The animation looks flawless, our favorite soundtrack Number One was featured, and a lot of fan-favorite characters were shown along with a new one. Bleach’s final arc will come out in the fall of next year, October 2022 and will be animated by the studio Pierrot.

If you haven’t read the manga there would be a few things that would want to figure out in the trailer. So, without any spoilers, let’s discuss those points to clear your confusion.

It was interesting to see the Visoreds (Shinji, Rose, and Kensei) back in Soul Society Captian outfits but what was that really? We know that the Visords were abandoned by the Soul Society and had a serious grudge against it. So, did the trailer show a flashback? Actually, no. After battling with Aizen, a lot changed. Some of the Visoreds officially joined back the Gotei 13. We wouldn’t reveal that which ones did and which ones didn’t.

We mentioned that Unohana appeared in the trailer but we never saw the polite-looking braided-haired Captain in the clip. So, where was she? Well, at timestamp 1:03, right before Kenpachi, that scary-looking woman was, in fact, our sweet captain Unohana! We wouldn’t say much about that why she looks like that in the trailer but just this much that those who haven’t read the manga are in for a surprise.

Tite Kubo loves drawing new outfits for his characters. So, of course, the final arc had revamped the design of almost all of the characters. We saw Renji, Rukia, Mayuuri, Kenpachi, and more in new looks in the trailer. Rest assured, as the fans will be seeing a lot of new outfits and forms for our beloved characters.

No, you weren’t dreaming. That was really our little captain Tōshirō as an adult. Tōshirō Hitsugaya has always been an important character being the youngest captain in the Soul Society. In the final arc, his powers would level up and we would be able to witness the long-awaited adult look of Tōshirō Hitsugaya.

Finally, Yhwach? Who was he? Let us tell you. Yhwach was the one sitting on the throne. The long-haired guy with the mustache stating his muted dialogues in the trailer. As apparent, Yhwach is the ultimate villain of the Bleach Thousand-Year Blood War arc. He is the king of Quincy and the old rival of Commander Yamamoto. He is surely among the most powerful characters in the show and we will see why in the fall next year.

Check out the full trailer below: