Bleach creator is “involved in every step” of anime production 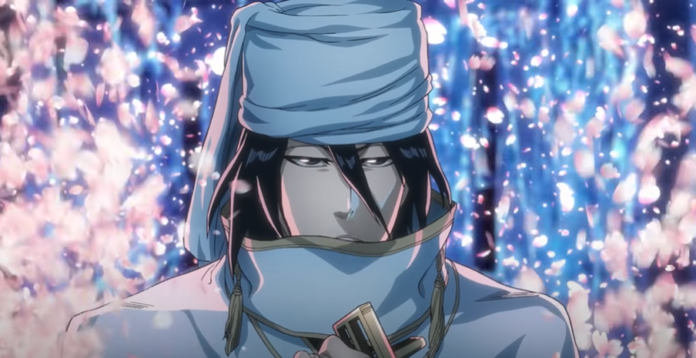 With its planned fall release, the anime’s fresh production is getting underway. Tite Kubo has started communicating with fans about what to anticipate from the last season of Bleach.

Tite Kubo, the creator of the original series, revealed that he is actually extremely involved with the anime’s creation for this new series in a special interview with Viz Media for the occasion. Bleach: Thousand-Year Blood War just had a strong appearance during Anime Expo earlier this month.

The original creator of the series has revealed how active he is in the creation of the new anime as Bleach prepares for its complete return to anime later this Fall. The Thousand-Year Blood War has been something fans have been clamoring to see ever since Bleach’s initial anime run was cut short before it could adapt the last arc of Tite Kubo’s original manga.

As a result, Kubo is actively involved in the new Bleach anime as it prepares for release. As was previously mentioned, he has even gone so far as to introduce new features and materials that weren’t originally included in the manga but may end up in the finished product.

This indicates that it is highly likely to live up to the expectations of the fans who have been waiting for the final arc for a number of years; fortunately, it won’t be too much longer before we see how it all ends.

Regarding the last season of Bleach Tite Kubo says
“I think it’s safe to say I’m involved in every step of the process. Usually, I’m not one for sticking my nose too far into other adaptations. It kind of feels like I’m taking jobs away from their side. But this time around, I think my involvement, my input will contribute to the fans’ enjoyment, so I’m helping out whenever possible. But the director [Tomohisa Taniguchi] and scenario writer [Masaki] Hiramatsu both have a deep understanding of the series. Thanks to them, my job has been incredibly smooth sailing.”

In reality, as he describes his engagement, he is actively involved in “every phase” of the project’s development, contributing whenever it is necessary for the outcome and whenever it is practical. That indicates that it is being completed with the utmost care before its official release.

What do you think of the involvement of Tite Kubo with the last season of Bleach? What part of its significant comeback later this Fall are you most looking forward to? Post your opinions about it in the comments section.

Follow Retrology’s news to learn about the most recent changes involving your favorite entertainment platforms.