You can’t watch Bleach TYBW in Europe (But you can) 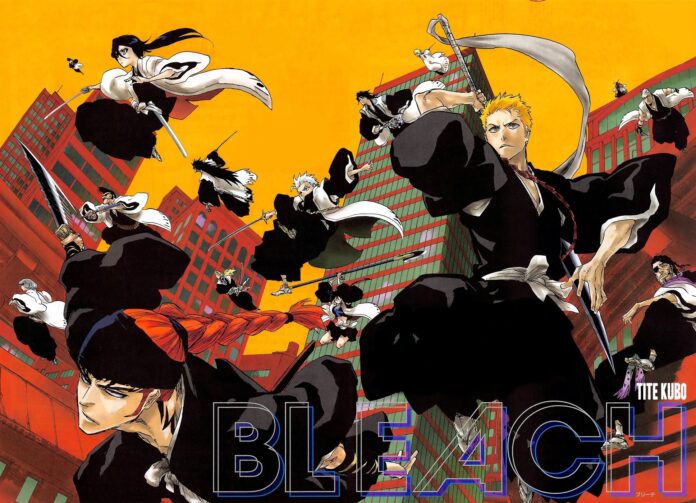 Bleach TYBW (Thousand-Year Blood War) arc has recently finished airing out its first season. As we know that there were some hard feelings going around after Disney+ bought the streaming rights of the popular anime. However, after a few episodes solely streaming on Disney+, Netflix played the magic trick and added Bleach TYBW to its roster. But only if I knew that was for the selected regions. I had no idea that after moving to Germany, I would have to Google that how you can watch Bleach TYBW in Europe.

Also Read: List of Best Bleach Filler Arcs that you may skip (or not?)

When I was in Pakistan, I was enjoying the latest season of Bleach along with other animes on Netflix. So, the first shock I got after moving to Germany was that Germany’s Netflix had hardly the number of animes when compared to Asian regions. The exact reason is unknown but perhaps it can be said the Europeans are not that much into anime as a whole, although I believe there are still plenty of anime fans here.

After not finding Bleach TYBW on Netflix, I decided to subscribe to Disney+, but oh boy, did I know that you can’t even watch Bleach on Disney+ if you reside in Germany or other European countries. This is such a disappointment because the TYBW features a whole league of German villains.

Upon searching on google, I found that Bleach can be watched if we subscribe to Hulu with the Disney+ add-on, so I thought why not. I didn’t want to spend a lot of cash (first Disney+ and then Hulu) for a single show but my love for Bleach forced me to. The first blocker I faced on Hulu was that it was only available in the US. Sigh. I instantly installed a free VPN and changed my region to the USA and tried again. Everything was fine but when I was about to make the payment, I got an error saying that only US-registered Paypal is allowed. The credit/debit cards also didn’t work. Such a shame!

Well, I realized then there is currently no proper way to watch Bleach TYBW in Europe. Hulu, Netflix, Disney+, and Crunchyroll, I tried all but no luck. So, the question is how can you watch the Thousand-Year Blood War arc in Germany or other European countries? The answer is that at the moment, you would need to wait for Bleach TYBW to be added to Europe’s Netflix and Disney+. There is no other “fair” way.

However, if you are really eager to watch the show no matter the practice. Then you can watch Bleach via anime streaming websites like 9anime and more. Of course, this is not ethical but who am I to judge?

For more content on Anime, be sure to keep visiting Retrology.