So hyped for One Piece Film Red after watching Trailer 2 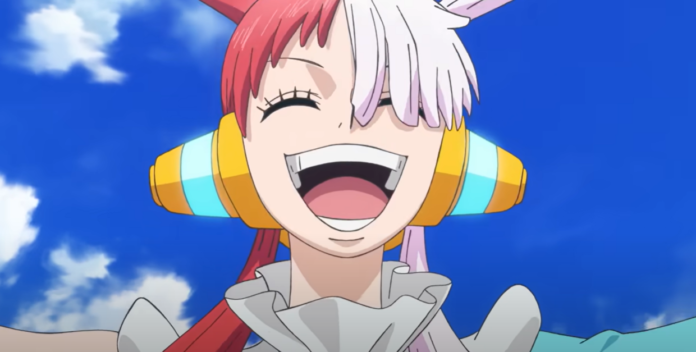 I don’t know why I wasn’t that much hyped for One Piece Film Red when the first trailer rolled out even though I am huge fan of both the anime and manga. However, I have now just watched One Piece Film Red trailer 2 that released few hours back and oh boy, I am interested! In sheer excitement, I want to discuss few scenes of the trailer briefly.

First of all, Film Red is going to be very musical as Uta, Shanks’s daughter, who seems to be the highlight of the movie is a music star. Of course we all know that but after seeing this trailer, I feel like I am particularly going to love the songs featured in this One Piece film.

Regarding Yuta and Luffy’s relationship, I somehow missed the part where they could be childhood friends. I thought that they would befriend each other in the movie after Luffy will get to know that she is Shanks’s daughter. But that’s not the case, as Luffy already knows this and has known Uta since they were kids.

Other thing I really liked about One Piece Film Red is Uta’s new outfit. The one that looks like sort of a gold armor that is often seen in video games. I like such outfits and Uta rocking that while singing makes her even more likeable.

I was thrilled to see Straw Hat pirates new outfits, but it was nothing compared to what I felt when I saw Shanks crew! It’s the first time we have seen Red Hair Pirates in high quality animation and I got to say, all of them were looking great.

Before wrapping up, there were few other things that caught my eye: The Island of Music “Elegia” looks alluring, Thousand Sunny is a live creature and looks hilarious, Usopp’s outfit looked dope and of course, Shanks! Something tells me that even in Film Red, Shanks’s screen time is not going to be much. But lets see.

That’s all on One Piece Film Red trailer 2 for now. The movie is slated to come out on August 6, 2022. Meanwhile, let us know in the comments below what you think of the new trailer.

What Admirals in One Piece would look like in real life

Luffy vs Kaido fan art that will split the sky