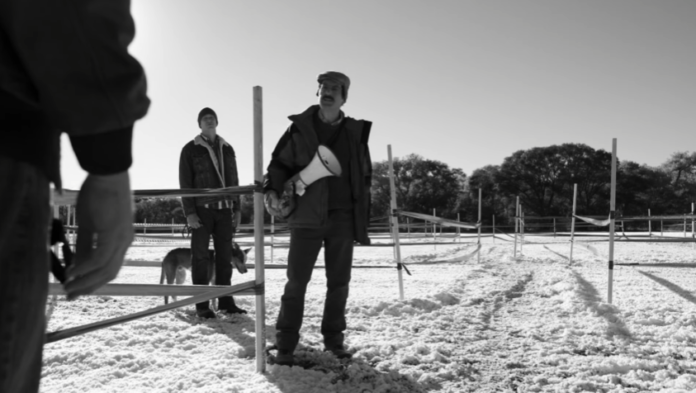 In the latest episode of Better Call Saul, Gene Takavic (originally known as Jimmy McGill) has mentioned Walter White. He addresses his rise to riches from a teacher to have a lot of cash. Is it a reference to his return or just a way for Gene to show that he still wants to go back to his roots?

Later in the episode, we see Gene has made a rough replica of the store he wants Jeff to rob. Gene works as a manager there and to give Jeff a head-start, he has planned this robbery. He guides Jeff on how to take the most priced items in one go. During the time he is convincing him that this robbery is worth it, he mentions Walter White, not by name but by his success. The exact words by Gene are:

Now we all know who was an intelligent chemistry teacher who collected a fortune in his lifetime. Walter White. This shows that maybe he will have an appearance in the series. This is the last season so this could also be a tie to the original story, completely knotting Better Call Saul to the Breaking Bad.

This is what many fans were waiting for as it is already known that Better Call Saul would connect with breaking bad but how it would, this was a mystery. Now we may have an idea with Walter White’s mention in the episode. Let’s now wait for how much more of the waiting we need to do before the connection is fully formed. We only know that in Saul, Gene talks about Walter white. Hopefully, not much as it’s the last season so fingers crossed!

We have also covered another instance that grabbed a lot of attention. This was the scene where Nachi hides from the gang in oil. It is revealed that The Oil In Nacho Hiding Scene Was Drinkable, Better Call Saul Reveals. If interested, do check it out.

Walter White quotes that will make you re-watch Breaking Bad