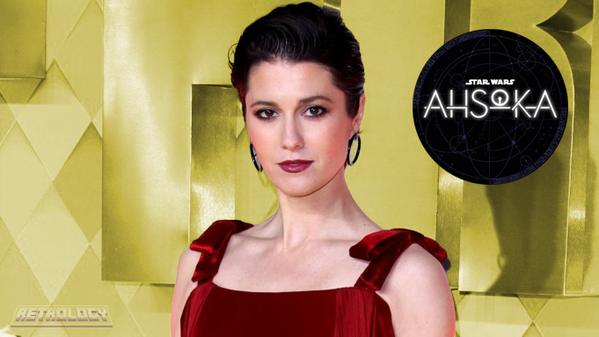 Although we don’t have any concrete details on what character Winstead will play judging from her past roles as Helena Bertinelli from Birds of Prey and Ramona Flowers in Scott Pilgrim vs. the World we can expect an action-focused role. One of the more popular speculations is that Winstead is playing Hera Syndulla, the leader of the Spectres, a revolutionary group that Sabine was also part of.

Some speculations also believe that it’s possible that she is not on Ahsoka’s side and might be a character working for Grand Admiral Thrawn. Although the appearance of Grand Admiral Thrawn is also theorized because he appeared on Star Wars: Rebels and may show up on Ahsoka.

Others speculate that she could be playing Asajj Ventress, a talented and fierce fighter and an enemy of Jedi. Portrayed initially as a villain in the previous Star Wars series she can’t be labeled as good or bad, hero or villain, black or white. She is a complex character and may appear in Ahsoka played by Mary Elizabeth Winstead.

Another character Mary Elizabeth is speculated to play is Barriss Offee. She is a character gone evil from good after losing faith in the order’s ability to regain and advocate peace. Betrayed the Jedi by bombing the Temple and joined the Dark Side. She is also speculated to appear in Ahsoka.

These are all pure speculations. Currently, in production, we will know for certain the characters when the series will release in late 2023. Do share which character you think Mary Elizabeth Winstead would be playing in Star Wars: Ahsoka. Also, don’t forget to check out our TV and movies sections. We cover reviews, news, and a lot of other stuff so, keep following Retrology.