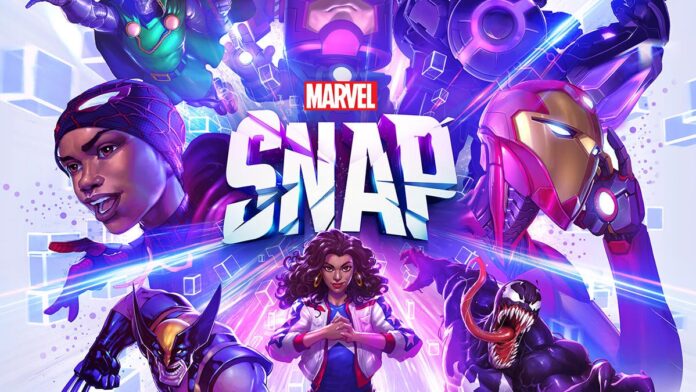 Quoted Tom van Dam, Senior Director of BD and Partnerships for Marvel Snap, confirmed the release. During the D23 showcase, he said the following.

“We can’t believe the amazing response we’ve gotten from players all over the world who have been able to experience MARVEL SNAP during our beta period this summer. “MARVEL SNAP introduces a totally new type of card battler gameplay and fans can’t get enough of it. We can’t wait for players to assemble their ultimate roster of heroes and villains and then battle it out against each other starting October 18th.”

Here is the trailer for the Marvel Snap which reveals the release date of the game itself.

About its game, it surely features your favorite heroes and villains, from which you can construct a badass team capable of annihilating any who stand in their way as you fight your way through the multiverse. It’s basically like a card game with heroes.

Moreover, there are more than 150 cards to collect, each with its unique artistic design. In terms of gameplay, the latest Marvel Snap teaser indicates that you can fight in three randomly created zones, each with its own set of rules. The game is currently being developed and launched for mobile devices, but it is also scheduled to be released on PC in the future.

“We’ve spent years making sure that MARVEL SNAP is the kind of game that everyone, gamer or not, can’t wait to pick up and play. If you love fast-paced, strategic games and the thrill of throwing down a power move to stop your opponent at the last second to win the big game, you’re going to absolutely love MARVEL SNAP.”

There is also something interesting related to MCU Deleted Scene from Thor: Love and Thunder Reveals a New Greek God in the MCU. If you don’t know about this, you can click here.

Guide to all 9 shop components in Genshin Impact