List of all The King of Fighters XV confirmed characters

After a year, SNK Corporation has now officially revealed The King of Fighters XV in this year’s Gamescom. The previous main title in the series, The King of Fighters XIV, was released in August 2016 for PlayStation 4 and PC. Later on, SNK focused on updating former releases. Initially, the game was set to be released in 2020. But, in late December, the directors of the game, Oda and Ogura announced that the game would be released in 2021 with more content yet to be discovered. Although the main focus of the team was to improve the visuals and increase the fast-paced gameplay by adding new and exciting elements.

Furthermore, SNK unwrapped with the first reveal of The King of Fighters XV. That reveal comprised of a small trailer that displayed the game’s graphical art style, specifying a visible improvement and development in design and graphical conformity over its predecessor.

The King of Fighters XV is set to launch with 39 playable characters which are listed below.

The King of Dinosaurs

This was all related to The King of Fighters XV characters and its release. We’ll continue to update this article as we hear confirmation of more characters. So keep following Retrology to stay updated with new content and information. 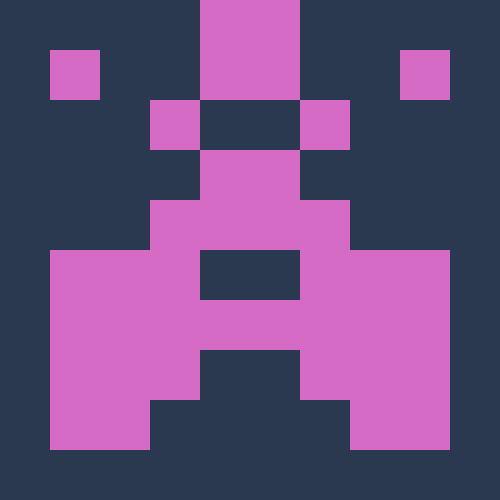