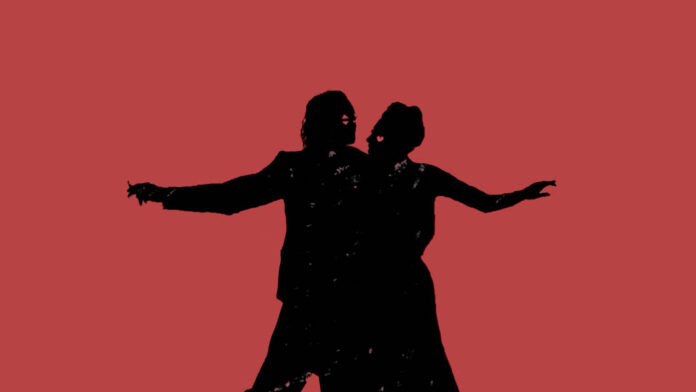 With many movies and their interesting trailers coming out this year, here is the addition of one more! Lady Gaga revealed her role in “Joker 2”, the sequel to Joker by Joaquin Phoenix with a musical teaser on social media.

The sequel, officially titled “Joker: Folie à Deux,” will feature Gaga alongside Joaquin Phoenix. He will reprise his role as the Joker. The role in which he won the Oscar Academy Award for best actor in 2019. The revelation was done through Lady Gaga’s Twitter.

Lady Gaga is set to play alongside returning actor Joaquin Phoenix as the Joker’s paramour and criminal partner Harley Quinn. She shared a brief animated video on Twitter on Thursday that included two silhouetted figures, obviously them, dancing together, as well as the release date of Oct. 4, 2024.

While Lady Gaga has not specified what part she will play, it has been widely speculated that Lady Gaga would portray Harley Quinn opposite Joaquin Phoenix in the forthcoming Joker film. The next Joker is reported to be a musical, which would fit her singing ability.

Details of her character are being withheld, although Joker is notorious for his on-again, off-again violent relationship with Harley Quinn. She is his psychiatrist at Arkham Asylum who falls in love with him and becomes his sidekick. It’s unknown if Phillips and the team will use other DC characters. But, they may not as they did in many situations with the first film.

Let’s see what the trailers reveal. Till then, we can’t comment on her character much. It’s true that there has already been abundance in the Harley Quin Franchise but if this is different, then what’s stopping them from making another?

Some fans’ reactions were not approving as they thought that Joker is classic as a standalone and the sequel may ruin it. With the first movie’s success, it is a big pressure for the team to keep it at its top lane. Fingers crossed that it’s as good as the first one!

With legendary classics, the children’s movie is now getting a remake. Here are all the details you need to know about Pinocchio.

Harley Quinn quotes proving she is not just Joker’s Sidekick!

Multiverses Characters Guide: Everything from Classes to Unlocking new Characters!