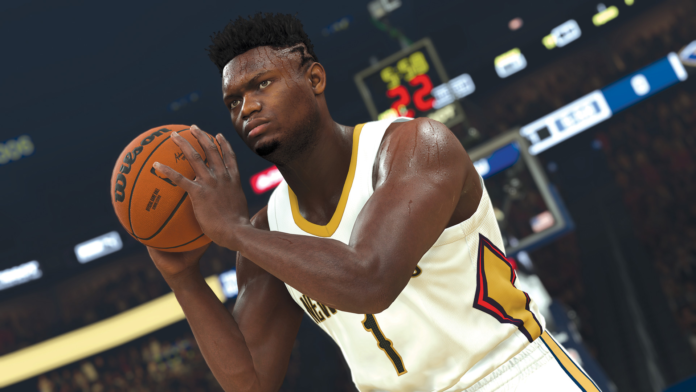 Developed by Visual Concepts and published by 2K, NBA 2K23 has been finally released on the 9th of September. The game has made its way to the screens of many players and rightfully so. NBA 2K23 has a lot to offer other than just basketball, you have a whole city to explore, you can perform some skateboard tricks, and much more. However, to travel from one location to another in the city, you might want to unlock some spawn points. So in order to save you both time and trouble, in this guide, we will be guiding you on How to Unlock NBA 2K23 all Spawn Points in The City.

That said, now without any further ado, let’s begin.

During the game, if you usually go to a certain area more often you can simply select the Subway Station closest to your area as your Spawn point, so you won’t have to travel much again and again in order to reach that area.

In order to do so, you can simply go to your map and select any of these ten stations that you want to set as a Spawn Point. Simply confirm the option that says if you want to set this station as Spawn Point and then you’re good to go.

Locate Ronnie2K in the North Side Knights neighborhood, near the trash can. Here Ronnie will give you a task to get your OVR to 65. Make sure that you complete the task and then head back to Ronnie 2k to receive your reward.

This time you will find Ronnie in the shopping district right in front of the Embellish store. Here Ronnie will give you a task to get your OVR to 75.

The third Ronnie location is on the north side of the map, right in front of the 2k building. Here Ronnie will give you a task to get your OVR to 88.

For this one, make your way to the entrance of the South City Vipers and explore a little to locate Ronnie 2k. Here Ronnie will give you a task to get your OVR to 90.

That is all about How to Unlock NBA 2K23 all Spawn Points in The City. To know about NBA 2K23 Save File and Config File Location or for more guides, keep following Retrology.