How to Heal Injuries In King Arthur: Knight’s Tale 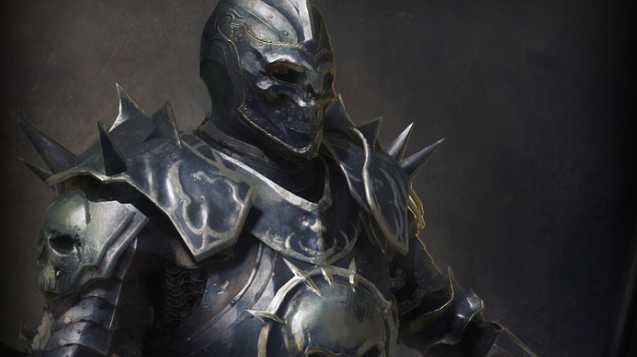 King Arthur: Knight’s Tale is a tactical role-playing game developed by NeoCore Games. Play as Sir Modred in this new game to defeat the evil forces in Avalon and rebuild Camelot. The game is released on PC, Xbox, and PlayStation and features many maps and 30 different heroes which you can choose from. This guide will show you where you can heal injuries in King Arthur: Knight’s Tale.

If you get injured during your battles, you can heal yourself from two buildings.

Hospice is where you should go to recover Vitality. You can unlock the Hospice with 500 Building Resources and 500 Gold, you will also need to spend some Gold to heal your hero. You will need to do a set of missions before you can recover vitality for a hero. Moreover, you won’t be able to use your hero while they are recovering vitality. If you do stop the treatment before it completes, you won’t receive the Gold spent back and will have to do the missions all over again to recover the remaining vitality.

To heal severe or minor injuries, you will need to use the Cathedral. The Cathedral can be unlocked for 500 Building Resources and 500 Gold. It works similarly to the Hospice but it does not recover vitality and only heals your character.

That’s how you can heal injuries in King Arthur: Knight’s Tale. You can also upgrade each of these buildings eight times to receive some bonus boosts like increased healing or faster treatment. However, if your character dies, you will have to follow different steps to resurrect them. For more gaming guides, stay tuned to Retrology.

All Soldiers located in Spider Lair in Souldiers