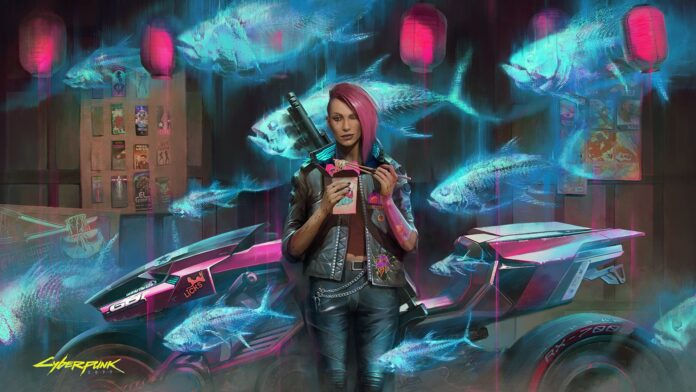 CD Projekt is a Polish video game company founded in 1994. The video game development and publishing company is renowned for making The Witcher. However, after the release of their latest game, Cyberpunk 2077, CD Projekt stocks have reportedly plummeted.

CD Projekt has made two sequels to add to their The Witcher series. Additionally, they have received numerous awards, with the third installment of The Witcher even winning Game of the Year. In December 2020, they came forward with an all-new game: Cyberpunk 2077.

This game was based on the tabletop game Cyberpunk 2020 first introduced in 1988. The action RPG was actually critically acclaimed and appreciated for its setting and graphics. However, some aspects of the game, including gameplay were questioned.

Players playing Cyperpunk 2077 on consoles started facing many bugs. The game was even removed from PlayStation Store by Sony until the problems were patched. Their stock fell by 9.4% after Cyberpunk’s release and the publication of Metacritic reviews.

CD Projekt faced lawsuits due to claims saying they misrepresented the games. They were said to have misled investors with fraudulent information. They faced a total of 4 lawsuits and had provided investors with $1.85 Million to settle the issues.

Besides that, the game’s sales had considerably decreased too. In a period of 12 months, estimates of the number of copies that would be sold fell from 30 million to 25.6 million. Keeping in mind the controversies revolving around CD Projekt, the sales only got worse.

Now, a new report by Business Insider Poland reveals that the CD Projekt stocks have actually fallen drastically. A whopping 75% of its shares have been lost. From over 40 billion before the release of Cyberpunk 2077, less than 10 billion remain.

That’s all for CD Projekt and its declining state. CD Projekt hasn’t made any official statement regarding these claims as of yet. As such, the future of CD Projekt and their department CD Projekt Red are still unclear.

Furthermore, you can read about The Callisto Protocol, the upcoming game developed by PUBG studios. For more gaming news, stay tuned to Retrology.