You can now play as Wilson Fisk in Spider-Man Remastered, unofficially 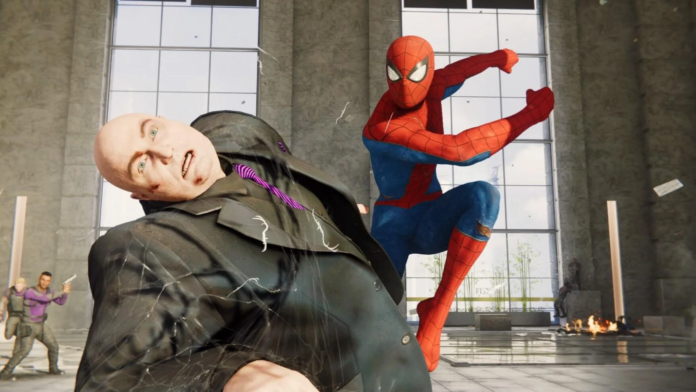 Insomniac Games’ Spider-Man Remastered has made its way into the PC world and is getting sparkling reviews. The player has their PC upgraded to unlock the epic adventurous life of the Marvel superhero. After the massive success of Marvel’s Spider-Man in 2018, this new version of our wall-crawler is setting new records.

But the most promising feature is the number of players or characters it can control. One of them is the toughest rival-Wilson Fisk. If you didn’t know that you can play as Wilson Fisk, then this guide is for you. Here you will know that the Spider-Man Wilson Fisk mod is for you to sneak into your dark side.

If the players are bored being the good guy, then this bad boss is here for you to switch on your PS4 mod and get to do some crimes. Spider-Man has many characters for players to switch with. But the bad boss Kingpin aka Wilson Fisk is the most promising one. These character mods are peculiar with detailed characteristics.

The character had different attributes to showcase in the game. Kingpin or Wilson Fisk deserves to be the must-try mod. The character has two outfits to switch between the business attire and prison uniform. This bad guy can have to wall-slinging action on its web-shooting hands.

These playable characters can be their own action fists. But having a look at these crime bosses crawling on walls, jumping on rooftops, and slinging through web strings. Although, it isn’t as impressive as Peter Parker’s action but still spectacular to see Kingpin swing on walls. The transitions are a little awkward and not so smooth. It looks a bit weird as well. But still, our players want to show their criminal side to come face to face with Spider-Man.

In the end, we have to wait for the official updates and see when you too can show your criminal acts. Players are excited about these features and looking forwards to other characters as well. If you’re looking for the latest updates on Spider-Man Remastered, you can have a look at our news page for updates. And check when you can be in the Spider-Man Wilson Fisk mode in the game.