Wolverine is confirmed to join Deadpool 3, announced by Ryan Reynolds 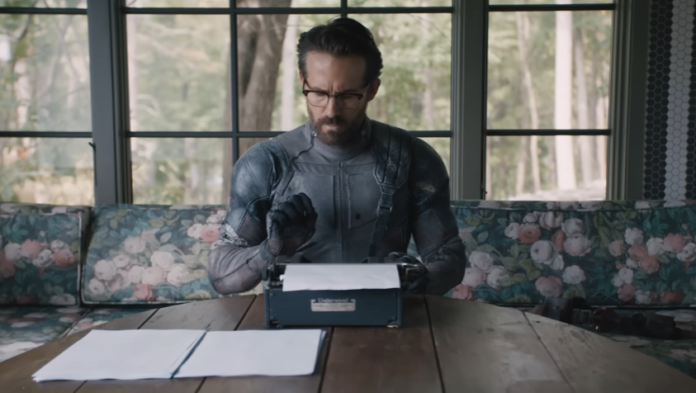 Deadpool 3 is an addition to the series of the highly acclaimed first 2 movies of the same name which are based on the same-named antihero from Marvel Comics. After the movie Deadpool 3 was confirmed to undergo production many people were curious about the cast and release date. The movie is scheduled to premiere on September 6, 2024 which lays down the concern for release date but for cast its not completely confirmed.

Although there has been one confirmation which is one of the best for Deadpool fans. Hugh Jackman would be joining the cast for Deadpool 3. Yes, as Wolverine so now he would not be just a cameo but have a real role in it. Ryan confirmed this news through his YouTube channel. Here is the announcement video.

Ryan Starts video by starting his monologue. The whole monologue is him talking about coming up with new ideas or how he worked so hard. Well, it didnt go well as the only confirmed news to come out of this video was Hugh Jackman’s role in the movie which is not confirmed to be in it.

He concludes with “…But we did have one idea.”

“Hey, Hugh, you want to play Wolverine one more time?” Reynolds asks as Jackman walks by in the background of the frame, noshing on an apple or something.

The video ends with Whitney Houston’s I Will Always Love You playing with the “You” changed to “Hugh” in the captions. This is expected of Ryan considering how he’ll never lose a chance to make puns. Finally, the trailer ends with “Coming Hughn” and a Deadpool logo appears which is sliced up with Wolverine claw marks in animation. Pretty cool effect.

This is basically a confirmation that Wolverine, played by Hugh Jackman, will now start alongside Deadpool, played by Ryan Reynolds. After teasing Wolverine cameos in both other films, this had to be done. The reunion was expected so not a surprise but it’s good to know that this is actually happening finally.

Update! Another video was just released which now have both, Hugh Jackman and Ryan Reynolds in it. Have fun!