The Last Stand: Aftermath creators have a message for the players 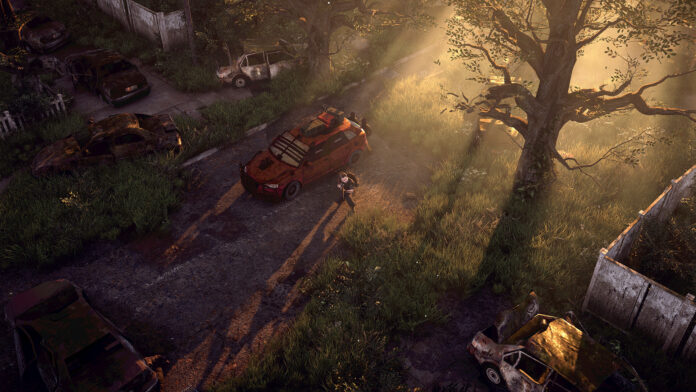 The Last Stand: Aftermath is the most recent Indie adventure game developed by Armor Games. After receiving very positive feedback from the community the game’s creators sent a heartfelt thanks to the players for the launch and success of the game and promised to fix bugs that may pop up in the game.

They thanked the players firstly and expressed their gratitude for the launch and response they have been getting after the release of the game.

The post continues with them saying that they are not working harder to deliver updates and fixes as quickly as they spot them. To keep everything organized, they have started off with a list of all known bugs to headstart their support. Other than that they do recognize that some of the issues are very complicated and they appreciate the player’s patience towards solving them.

Patches for all platforms are taken into consideration and they write that the dates of upload and progress will be updated on the site. Additionally, approvals for different consoles may take a while to have updates out but they assure us that these are a top priority for them.

The post ends with them reassuring the players again that the issues will be resolved as soon as can. So everyone can play the game the way it was meant to be played.

For more related articles be sure to check out Retrology.