How to beat Green Wart in Tails of Iron (Final Boss) 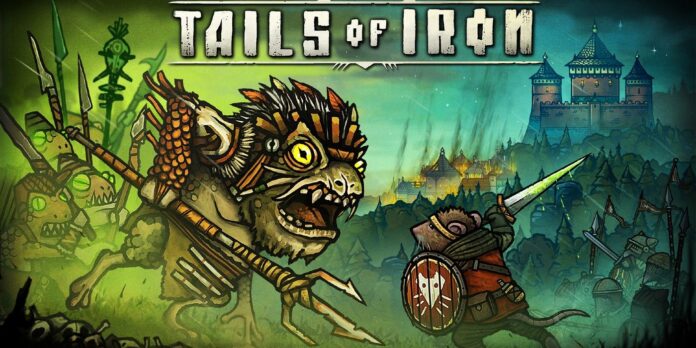 The final boss in the latest side-scrolling action RPG can be a little tricky. In order to beat Green Wart in Tails of Iron, you need to be adaptive to his quick moves and have an overall good endurance. Needless to say, having good weapons, tough armor, more healing drinks, and a long health bar will significantly help you in this battle.

Green Wart has three phases. Let’s discuss the phases one by one.

The attacks included in this phase are:

In this phase, keep an eye for the moment when Green Wart will just walk backward without launching any attack for a while. This will be a golden chance to land multiple hits on him.

The attacks included in this phase are:

In this phase, Green Wart goes berserk and attacks with the following moves:

That’s all. We hope that this guide will help you to beat Green Wart in Tails of Iron. For more guides, keep following Retrology.