Call of Duty: Warzone 2.0: Everything We Know About the New Release! 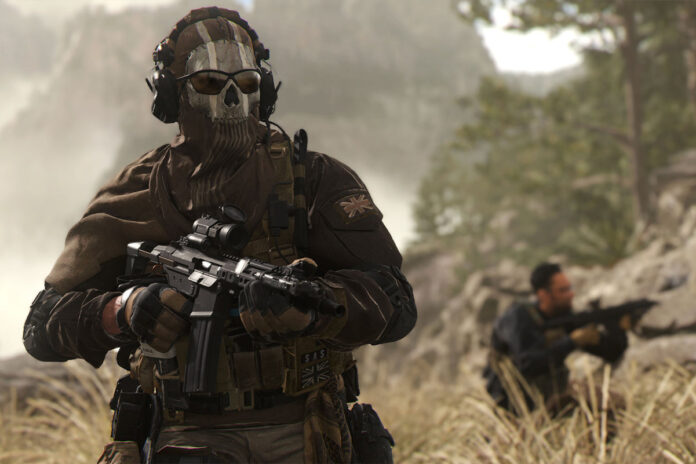 The release date for Call of Duty: Warzone 2.0 was announced recently and it’s closer than you think. Previously we got the launch of Call of Duty: Modern Warfare II earlier this year. Now, we are getting another one in November. If you want to know about the details, keep reading below.

Warzone 2.0 will be available from 16 November 2022 and this news is confirmed. It will also feature a new map and exclusive additions which are not present in previous releases.

Call of Duty: Warzone 2.0 is completely free. Players will not have to pay a charge to experience the new Warzone because it will be free to play on all supported platforms.

Warzone 2.0 will be coming out on PS5, Xbox Series X/S, PS4, Xbox One and PC. We’re hoping at the least that we’ll get full native versions of the game for PS5 and Xbox Series X/S, though, for improved performance and resolution.

Along with a constructed story, Call of Duty: Warzone 2.0 comes with a few more additions to the game. These additions are new to the franchise so do enjoy them.

That was all we knew about the Warzone coming this November. For more news, stay updated with the latest news on our site Retrology.