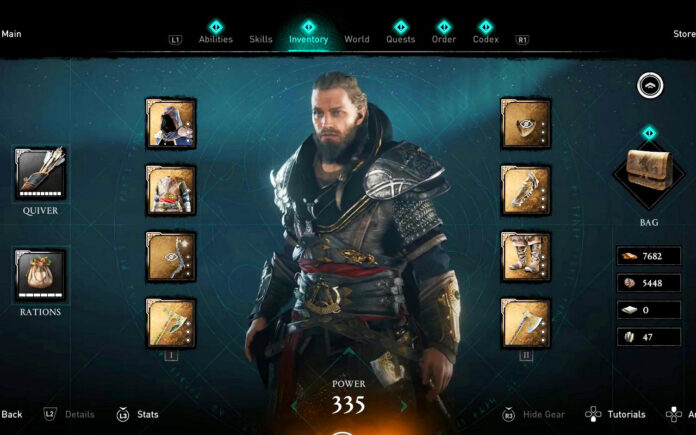 The character of Elivor Varinsdottir is customizable. The players are not restricted to the main story only. The game has many important side missions along with the main storyline. Thus, a player can openly explore the region. The main character seeks vengeance from a villain.

Builds are a very necessary component of the game as they play a major role in surviving, and fighting and it adds more to the character. A piece of comprehensive information regarding the weapons, armor, abilities, and skill tree is required to make appropriate Assassin’s Creed Valhalla builds. These are also the four key elements to make the best possible builds.

One should be wise while selecting the builds, therefore, we have made a list of the top builds in the game. Following are the best Assassin’s Creed Valhalla Builds:

If you want to achieve quicker movements and high intense damage effect then you should go for “The Assassin Build”. The yellow skill tree is needed to unlock the skills for this build.

Raven Clan Shield can be used as a protection weapon in this build. A “Hidden blade” weapon is most appropriate if you are not noticed by the enemy. In other cases, Varin’s Axe will be the right weapon. A smoke bomb will be the last addition to this list. You can also pick other weapons for this build.

Complete Mentor’s Armor Set is best to use as armor, however, two pieces of the armor can also be used for this build.

The uninformed enemies are an easy target for this build. It will help to remain unnoticed. In case of getting noticed, a smoke bomb can be used.

Speed is the key element in “The Berserker Build”. You can attack your enemies at a relatively quicker pace with some good damage. It is one of the best builds in the game.

A combination of Housecarl’s Axe, Viper Bow, Sepulcher Axe, and Death Skald prepares this build. It depends on the player whether they like archer or axe.

We will use Mentor’s Armor Set for this build as speed is the key element of this build. All five pieces of this armor set are needed to obtain the best results.

This build makes the fights with the bosses easier. Dodging and attacking alongside speed always bring victory.

Stealth and melee tree produces “The Poison Build”. It helps to take down opponents with ease while giving them a steady death.

You can use Vordr’s Bite with Doppelhander, and Sepulcher Axe as weapons for this build.

The Poison Build requires the “Thegn Armor” in order to increase the intensity of the hits. You can further customize this armor with weights.

The course of beating the opponent becomes easier through this build as it intensifies the hits including backstab.

If you want to attack your opponent from a range then “The Huntsman Ranger Build” is the perfect build to be utilized. It helps to investigate long-range attacking weapons. It also has a great damage impact.

Hunnish Bow, Fyrd Axe, and Hundtoth Dagger are the range weapons. Thus, they are suitable for this build.

As the name suggests, you will use The Huntsman armor for this set as it is the best armor for distant blows. It is best to use all the pieces of this armor.

When you are familiar with the location of enemies it will help you to take them down in a few blows. The problem of broken arrows is also solved using this build.

The last build that we are going to discuss is “Thor’s Build” but it is definitely not the least. In fact, it is one of the best builds in the game. You can quickly level up using this build and it also helps to stun enemies using “Mjolnir Hammer”.

Mjolnir hammer is the most important weapon in this build. Briton Shield with Arc of Elan can be used alongside the hammer.

You will definitely use none other than “Thor’s Armor” in this build. It helps in doing stun hits and also enhances speed after such hits.

It helps to scare the opponents around. It is very effective in packed regions. An excessive damage boost can be gained using this build. 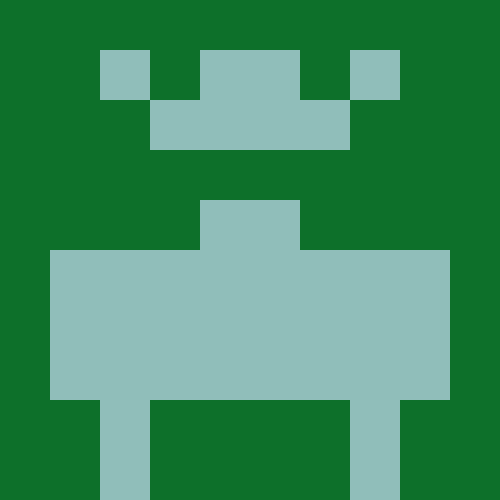