Bayonetta 3 nudity can be censored by a new option 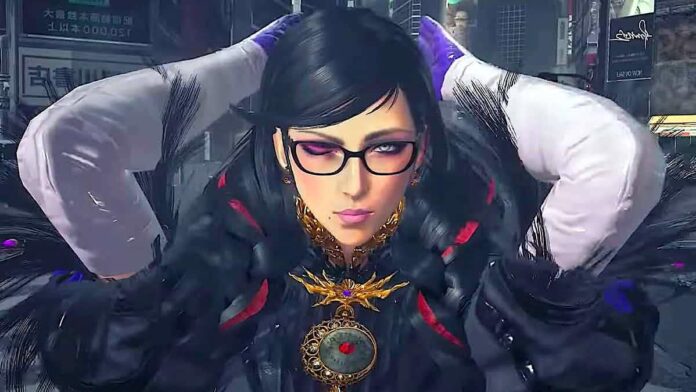 The most recent trailer for Bayonetta 3 confirms that the game will be available for the Nintendo Switch on October 28th, 2022. Since the moment it was initially announced, the game’s exact release date remained a secret. It’s wonderful to finally know when to anticipate it.

The most recent Bayonetta 3 teaser was released on July 13th, and it has a lot of gameplay footage as well as information on the eponymous character’s most recent hack and slash adventure.

In terms of censorship, the game won’t be done so in any way. Bayonetta 3 will merely provide users the option to enable or disable nudity as desired.

There isn’t much nudity in Bayonetta, and what there is always just appears briefly. However, in the original two installments, Bayonetta’s clothing does briefly vanish while executing specific moves. This is coming back in Bayonetta 3.

Because her clothing is actually created entirely of her hair, Bayonetta appears naked while fighting.

PlatinumGames now seems to have realized that this could lead to some unpleasant moments when playing the game in a family room. And to get around that issue, they’ve developed “Naive Angel Mode.”

This will still be the case in Bayonetta 3, however ‘Naive Angel Mode’ will prevent nudity, thus her outfit will always be on.

We are unable to contest the logic. Players may now customize how they want to play the game, which is always a nice thing.

A video demonstrating the difference between having the function switched on and off was posted along with the tweet by PlatinumGames. Simply put, with the function turned on, the game’s characters will dress up more.

This change, according to Platinum Games, will make Bayonetta 3 more accessible to players than it otherwise would be. Fans appear happy with the feature that gives them alternatives for how to view the game in response to the post.

Bayonetta 3 was unveiled in December 2017—nearly five years ago. The much-anticipated sequel’s release date is been confirmed in a brand-new teaser that was eventually released by developer PlatinumGames.

Are you excited about the third installment? Will you use Naive Angel Mode?

Please share your thoughts in the comment section below, and be sure to read our other articles about gaming.