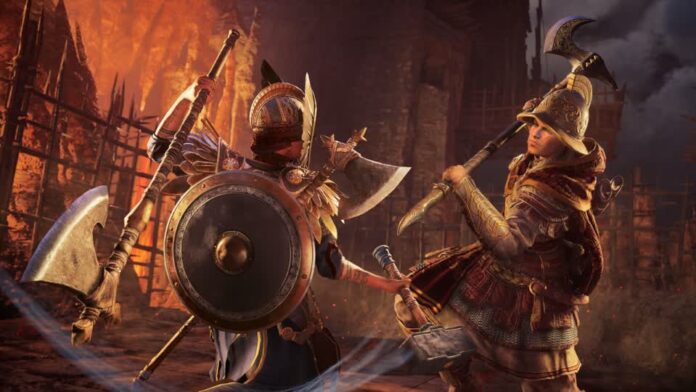 Contents
1) What we know so far
2) More Updates

What we know so far

To celebrate the commencement of the 15th Anniversary of Assassin’s Creed, Ubisoft released a video on Youtube. The video didn’t talk about any particular update in itself, but the staff did confirm that news can be expected to be revealed in September 2022 in an event.

However, different unofficial sources have come forward and said that a new game may be released which focuses more on the stealth aspect.

Earlier this year, it was reported that a new Assassin’s Creed game, Assassin’s Creed Rift, was in development. The game is expected to launch either later this year or next year. It, too, will have a bigger focus on stealth gameplay. According to the report, this game will feature the character Basim Ibn Ishaq and will show his backstory.

You can watch the video posted by Ubisoft to start off their 15th Anniversary celebrations for yourself here:

Besides that, another Assassin’s Creed game, Assassin’s Creed Infinity was also announced to be in development last year. It is expected to be an online live-service game that will receive updates as the game continues. No release date for this game has been revealed.

Fans can still expect more Assassin’s Creed Valhalla content, including free game modes, to be released throughout the rest of the year. It is unknown when, but the game will be getting an all new rogue-lite mode called “Forgotten Saga”.

Eivor will have to fight different enemies across Nilfheim and will receive various rewards for the progress made. Moreover, new Tomb puzzles are expected to be added later this year as well.

That’s all for what we know about Assassin’s Creed’s future. Additionally, you can also check out this Beginner Guide for Diablo Immortal. For more gaming news, stay tuned to Retrology.

All Books Of Knowledge & Light Puzzle Locations in Assassin’s Creed...

Guide to find all Isle of Skye Artifacts in Assassin’s Creed...

Guide to find all Isle of Skye Wealth in Assassin’s Creed...