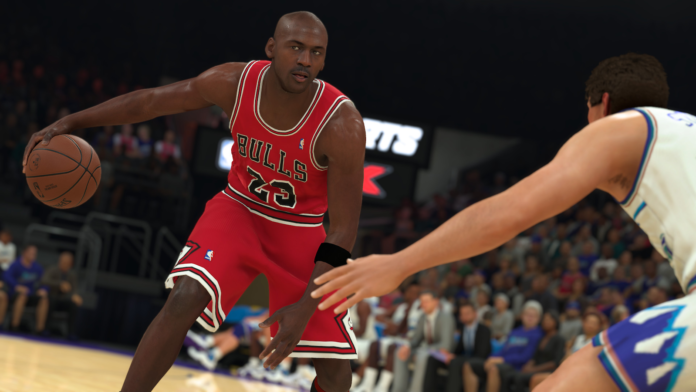 The opportunity to acquire distinctive replicas of NBA players’ builds is one of NBA 2K23‘s most fascinating features, even though the game itself is undoubtedly going to be fantastic. To obtain these highly sought-after goodies, you will need to put in some effort and grind through those matches. If you want to learn about how to make Special Replicas and Secret Builds in NBA 2K23 and the process behind it, keep reading and learn from here.

You must have access to all necessary player-related data in order to accurately recreate any specific player. Although creating these duplicate constructions isn’t thought to be particularly challenging, accuracy is necessary. Understanding the background and statistics of the actual player is challenging. Additionally, there is the takeover skill. To accomplish one of many secret builds, gamers will need the following:

To unlock the unique replica, make sure the stats are accurate. You’ll need to be familiar with your player’s Takeover skills, which correspond to their strengths on the court.

If you enter the right information, you will be able to select your team, test, change the build and get the message “You have discovered a special duplicate.” You may do this to unlock a variety of Special Replicas in NBA 2K23’s MyCareer mode.

Given that certain NBA players haven’t played in decades, a reminder of their nicknames may be useful since the special replicas refer to them by those names in-game. All the players you may unlock are listed here, along with the names certain players are known by:

A little tip while you are in the process of making secret builds in NBA 2k23. If you don’t know about different players and want to explore to see which one you’ll like, go over to Twitter or communities around NBA. They’ll pretty much give you all the information needed and you can ask for several as well.

After the players are set, you’ll need to learn how to play with them. To help you with that, here are some guides to help you through:

How to Unlock NBA 2K23 all Spawn Points in The City...