All Cyberpunk Edgerunners Fanart you have to see 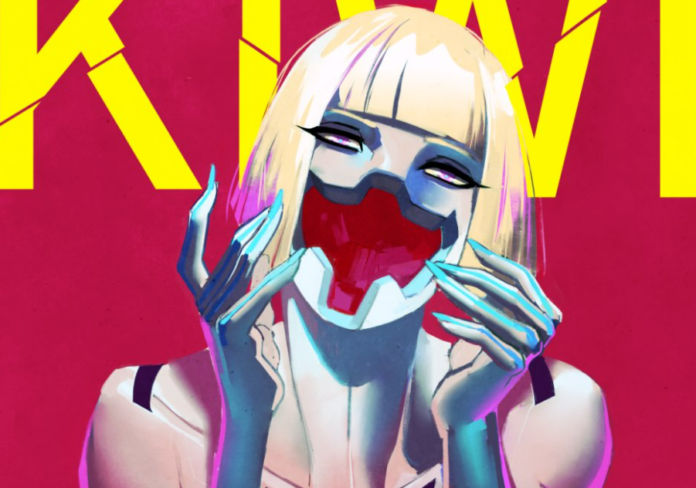 Even though Cyberpunk: Edgerunners is a spinoff, set in the majestic landscape of Night City, it introduces an entirely new cast with a new exhilarating storyline so no V, Jackie, or Keanu Reeves as Johnny Silverhand. Even though some characters from the original game do make a brief cameo appearance, it’s all fresh.

The story revolves around David Martinez, a bright Arasaka Academy student who lives with his paramedic mother, Gloria. David is shown to be a boy who comes from humble beginnings while his classmates enjoy the luxuries of life. David and his mom struggle to make ends meet in Night City.

However, a tragedy takes away the little peace the two of them ever enjoyed when David and his mother become victims of a gang attack which leads to his mother passing away as the Trauma Team refuses to save her life. The storyline follows his struggles, unveiling secrets as he seeks revenge.

As you might have guessed, the anime has its viewers in a chokehold, and what better place to discover obsessive fans than twitter? A lot of artists have come forward to channel their love for the series and ingenuity through their fan art using hashtags #edgerunners or #CyberpunkEdgerunners to make it easily discoverable on twitter.

However, a lot of these have been turned into witty memes as well. The official twitter account for the series @edgerunners is often seen retweeting/sharing the fan art.

Let’s take a look at some of these Cyberpunk Edgerunners fanart:

In this picture, a gun is being handed to Rebecca, probably exhibiting a twist at her child like dynamism and role in the series.

The tweets that follow in the thread are hilarious:

If anything, the tweets are proof that Rebecca is one of the most lovable characters in the series. Can we blame them though?

And these are only the tip of the iceberg as Rebecca clearly has a separate fanbase of her own.

Another one of the beloved characters in the show is Lucy, a mysterious netrunner from Night City. Even though she doesn’t talk much, she won’t shy away from passing a knife through you if you put her off so what’s not to like?

It has taken twitteratis no time to fall in love with Lucy as it shows in the fanart.

Apparently there is no lack of talent nor lack of obsession when it comes to this silent firecracker of a character.

An ex military soldier who became a mercenary, Maine is now a veteran edgerunner in Night City. He is a fighter who values friendship more than anything.

This art brings to life the protagonist of the series, David Martinez himself in his element of fury.

Here’s a fanart from David and Rebecca scene that seems to be hoarding a lot of love from the fans:

This one is from an original scene:

There is also another depicting a scene:

The fans sure love their dynamic:

Fans express their love for Lucy and David through steamy art brimming with undeniable chemistry between the two:

The moon reference keeps coming up as Lucy wants to go to the moon and hates Night city.

One of the netrunners for Maine’s crew, Kiwi is the character you can hate but will never get over.

This was all about Cyberpunk Edgerunners fanart. For more similar content, keep following Retrology.