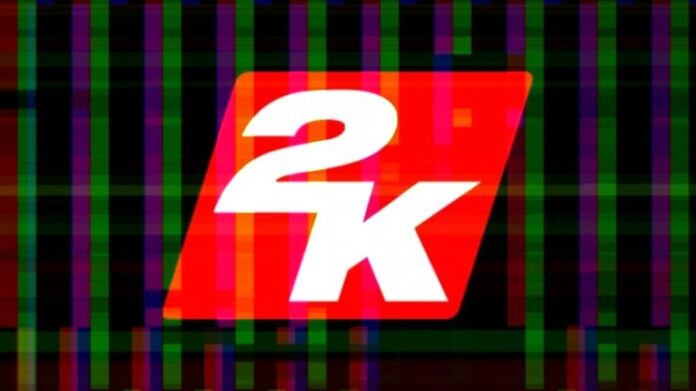 2K support posted on Twitter that it had “found out that an unauthorized third party fraudulently obtained the login credentials of one of our vendors to the help desk platform that 2K utilizes to provide support to our clients.” In other words, 2K support was hacked!

The third party had indeed provided certain players harmful links, it was then established. Players who may have clicked on the link are advised to change any browser-stored passwords, according to 2K Support. Players have been urged to change their passwords after 2K acknowledged that this week’s security breach affected its customer support services. Here is the message sent by the company themselves to help with the problem.

This is a very bad situation for 2K. Companies are typically able to determine after a network breach that even while email addresses may have been read, passwords are salted and hashed, credit card information was not accessed, and so on. But in this case, it’s evident that the attacker was able to exploit 2K’s infrastructure to contact consumers using the official account, evading any spam filters or common sense bullshit detectors that might have been in place.

Contents
1) Detection of Scam
2) What to do if you’ve clicked the link?
3) Rockstar and 2K

After Bleeping Computer posted pictures of scam emails sent to 2K clients, information about the security incident became public. The emails were essentially fake support tickets. A second email was sent to anyone who had opened the first one, asking them to download “the latest 2K games launcher.” After running the 107MB application via VirusTotal and Any.Run, it was discovered that it contains malware made to steal any browser-stored passwords from its target.

What to do if you’ve clicked the link?

If you believe you may have followed a link in one of the emails, 2K advises changing any browser-stored passwords right away. They also advise installing antivirus software, turning on two-factor authentication when possible, and checking to see if the emailing settings on your emailing and other linked online accounts have been altered in any way.

Rockstar acknowledged the legitimacy of the GTA 6 footage that had been leaked by hackers on September 16 but said that there would be no “long-term influence” on the game’s development. As this game is soon to be out anyway this didn’t affect them much. Also both Rockstar and 2K having the same parent company make sense as to why their target was 2K. With 2K support hacked, it is clear they have gotten their way through with Rockstar.

Last year Titanfall 2 was also hacked but has been resolved now. This shows that hacking is nothing new to these gaming companies and there should be some drastic measures that need to be taken before the situation becomes the norm for entertainment companies.