All Cave Locations in Medieval Dynasty 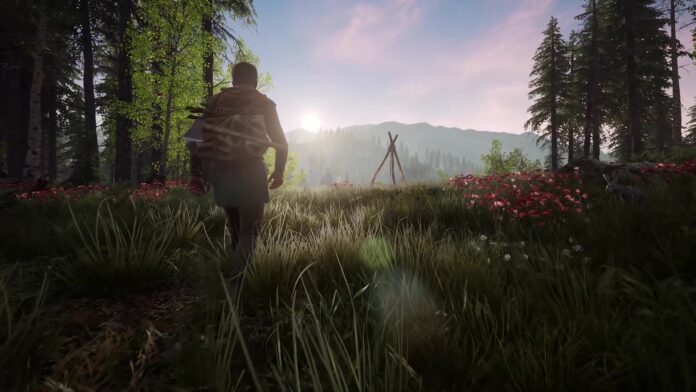 Developed by Render Cube, Medieval Dynasty is one of its own kind with multiple genres combined, from Survival to strategy, from simulation to roleplaying, Medival Dynasty is a perfect pack of all. The game has been just made available on the consoles and here is what developers have to say about it.

“Hunt, survive, build and lead in the harsh Middle Ages: Create your own Medieval Dynasty and ensure its long-lasting prosperity or die trying!“

However, one crucial thing for survival is knowing where the caves are and unfortunately not many people know about it. If you are also one of those then worry no more because we’ve got you covered, in this guide, we will be helping you with everything you need to know about cave locations in the Medieval Dynasty.

There are in total 5 caves for you to locate in the Medieval Dynasty and they are packed with numerous worthy materials which you can even sell and get some easy money in-game. However, in the beginning, you might only be able to mine a limited amount of nodes without sacrificing your inventory. The caves are also very crucial for survival so here are the exact locations of all five of them:

For the very first cave, head to the northmost edge of the map right in between the sister cities named Branica and Baranica.

This one is quite close to Lesnica, head to the south of Lesinca and after a few hundred meters, you will be able to locate Cave #2. Another perk of this location is that it is an ideal hunting spot as well.

This cave is also called the Jezerica Cave and you will able to locate it right in between the two lakes on the southwest side of the map. This one is quite rough due to the mountain’s edge, and there is no water in the area, unlike the previous caves.

Head over to the highest peak on the map to locate Cave #4. Although there is a trail to the top of the mountain that actually passes right by the cave, players can find it by scaling the entire mountain and then looking down.

Last but not the least, this one is located on the southeastern part of the map right next to one major water body. This one is undeniably the most remote cave of all and far from major cities.

That takes us to the end of All Cave Locations in the Medieval Dynasty. Let us know in the comment section below which Cave you found the most effective. To know about Overwatch 2: Guide to Unlock all Heroes or for more guides, keep following Retrology.