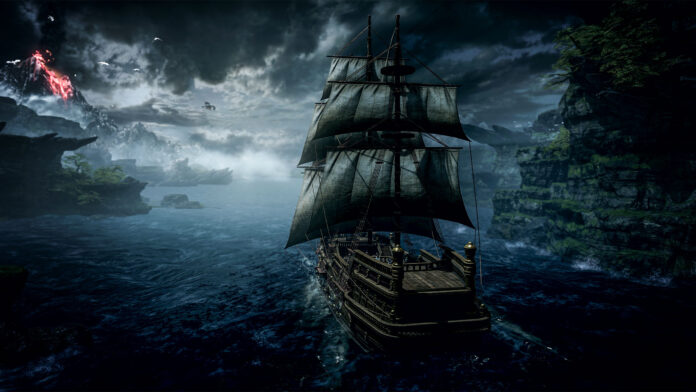 Lost Ark is a free-to-play MMO Action RPG developed by Smilegate Games. Seek the power of the Ark in the land of Akesia. Follow the epic lore and fight against the dark forces where you can customize your own fighting style and engage in thrilling action combat. Choose among five different classes: Warrior, Martial Artist, Mage, Gunner, and Assassin. Another important part of the game is excavation and excavation requires one to know the exact whereabouts of the excavation sites. We’re here to help you find the excavating locations in Lost Ark. You can find more content on Lost Ark here.

Excavation is the most profitable Trade Skill out of the six we have in the game. You can dig up relics and special materials that can be later used to craft treasure maps that lead to many worthy rewards. Skill levels go up from level 1 to level 30. You need to craft different versatile excavation tools for the actual task as well. Now let’s dive into some of the locations that can help you level up!

On the west side of Arthetine, you can find the Golden Wave Island. The island has no enemies and has loads of relics, the perfect place. There is a short questline here as well, completing which can get you some great rewards. Also, if other players keep picking up the items you want, you can switch channels and get the items undisturbed.

Tooki Island isn’t a fixed location and the spawn points change. You will need to wait for the world event for the island to show up. The spawn location of the island will be shown by a giant gold whirlpool. Once you’re in, go around and kill some enemies and once you clear the island, you can roam around looking for relics in peace.

That’s how you can find the excavating locations in Lost Ark. We hope this guide was helpful for you. We have many more gaming guides on Retrology. To keep yourself updated, be sure to check them out as well.