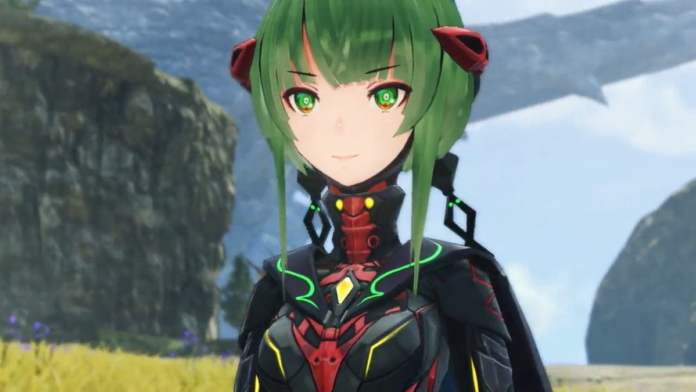 You can begin her Hero Quest after downloading the DLC and updating the program by visiting the in-game menu, selecting Expansion Pass, and then Vol. 2. To begin the quest, press Y and select Champion of the Nopon from the DLC menu.

By completing the mission Champion of the Nopon, Ino can be recruited as a Hero as part of the Expansion Pass. She employs the Noponic Champion class, which is a Defender class. She can use Inoswap to learn and improve her arts and skills by using HD Ether Cylinders+.

Ino claims to be an Artificial Blade, which is a weaponized lifeform that was prevalent during the events of Xenoblade Chronicles 2. Ino has a little unnatural personality and speaks like a Nopon. A “Great Nopon” fashioned her. She declares Noah as her Driver and refers to him as “Masterpon” after meeting the party.

Compared to other high-agility characters, Ino shows incredible agility. This makes her an excellent defender who focuses primarily on dodging strikes. You can even use her speed to advantage and use her attacks as she can do a great deal of damage.

Many of Ino’s Arts and Skills, before getting activated, need to become incapacitated. If you want to employ some of these abilities, you’ll need some Healers on your team who can heal her swiftly. This is a great problem as sometimes her character can become useless.

Ino, unlike other Heroes, does not begin with already enhanced Art and Skill benefits. To amplify their effects, you’ll need to activate her unique Inoswap ability. You will need to invest time and effort in upgrading her if you want her to reach her full potential. This can be time-consuming but if you work enough, you can make her an amazing character to use.

That’s all the basic information about Ino from Xenoblade Chronicles 3. We’ve also covered more characters like Sena, Eunie, Ethel, Mio Guide, Nia, Melia, and Noah. Do check them out if you want.