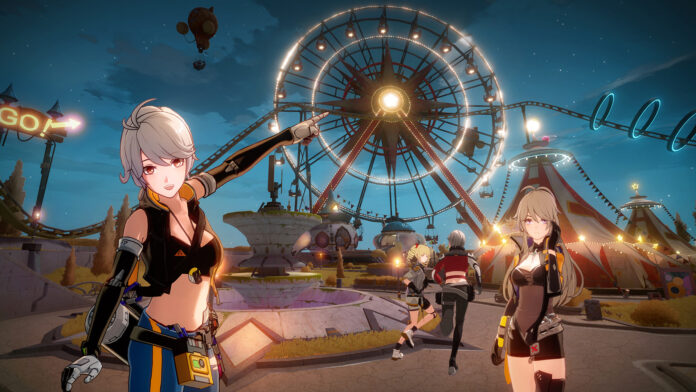 A gacha game encourages players to pay in-game money in order to acquire a randomly selected in-game object, similar to loot boxes. Tower of Fantasy is the most recent gacha game to be released by Perfect World. You can learn more about the Gacha system Tower of Fantasy follows in this guide.

If you’re new to playing Tower of Fantasy, do check out our weapon guide for beginners to help you out in the initial part of the game.

We first need to understand the different in-game currencies used in Tower of Fantasy before we can discuss the Gacha concept.

The Gacha System in Tower of Fantasy

Since the game has not yet been launched, there are currently no Special Order banners available. Keep checking back for updates once the game launches on August 10, 2022!

With each pull of the Choice Weapons Banner, players receive unlimited weapons. With this banner’s pity system, your 80th roll will result in a guaranteed SSR weapon. Additionally, if you received an SSR during those 80 rolls, it won’t reset, so if you’re fortunate, you might even receive multiple SSRs.

For each pull, the Choice Matrices Banner delivers non-limited matrices that you can equip to your weapons. Additionally, it contains a pity system that promises an SSR matrix in less than 40 rolls. Similar to the Choice Weapons Banner, if an SSR occurs in between your 40 rolls, the pity will not reset.

There are a total of 2 Gacha categories in Tower of Fantasy.

The varied SSR or SRS rates you can obtain distinguish the 2 Weapon Gacha banners. In the Weapon Gacha, you can also purchase components for weapon upgrading and ascension.

The first weapon banner requires Gold Orbs to roll, and after pulling 80 times, you will receive material that you can spend to create the SSR weapon of your choice. This is the in-game Pity System.

The First Weapon Gacha’s success percentages are as follows:

You will obtain one of the four exclusive characters with their respective weapons and elements when you receive an SSR pull. These characters operate as in-game skins that can only be obtained through the Gacha pull and not through the pity system.

Purple Orbs are used by the second weapon banner, which does not have a pity system. The rates are as follows:

The Gadget Gacha is the following Gacha system. These are the drop rates:

That is all about the Tower of Fantasy Weapons Guide. Let us know in the comment section below about your gacha pulls went and if luck was on your side. For more gaming guides, keep following Retrology.