The Quarry all Chapter 2 Collectibles Locations for you to find 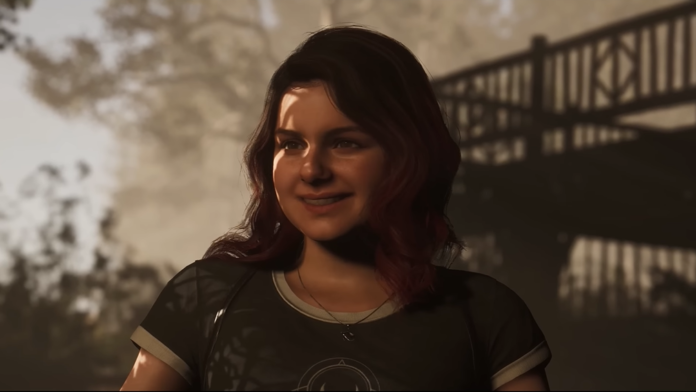 The Quarry is a drama and horror third-person perspective game developed by Supermassive Games. It is the sequel to the game Until Dawn. Players have to control the actions and decisions of 9 different teenagers, the story has multiple branches and can end sooner if all the characters die. The game came out on the 10th of June, 2022 for Windows, PlayStation, and Xbox. In this guide, we’ll show all The Quarry Chapter 2 collectibles that you can get.

Next, the second clue is in the same location. You’ll have to go to the other end of the room across the set of shelves. There will be a large table in the middle of this area. In the very right corner of the room, next to a locked door, you’ll find the second clue on a shelf in front of the wall.

The first piece of evidence can be found in the Locked Room while you’re playing Emma. Go towards the large freezer on the left side of the room from the door. You’ll find the evidence on the right side of this freezer near the wall.

The third clue is in the first room where you take control over Dylan for the first time. The clue will be right in front of the desk.

For this clue, in the same room as the last clue, approach the trap door on the right of the desk. Once you interact with it, you’ll have to make some choices to obtain it.

For the first choice, choose “Suspicious”, next choose “Climb Down”, and then “Playful”. This will trigger a cutscene which will give you the next clue.

You get the next collectibles when you first take control of Nick to collect some firewood with Abi. You’ll be asked to choose between two paths, Shady Glade and Rocky Road. You’ll have to choose carefully as you can only obtain the items from one path.

When you choose Shady Glade, take the path on the right and then take a left at the next conjunction. You’ll find the camera stuck on a tree.

The next collectible can be found on the same path. After a certain cutscene where Abi gets scared of a bird ends, you’ll find a Ranger Box on the path to your left.

Finally, the last collectible is a Tarot Card which is obtained from the Rocky Road path. After choosing Rocky Road, take a left and continue following the path until a short cutscene is triggered.

These are all The Quarry Chapter 2 collectibles that can be found. Moreover, you can also check out this beginner guide for Diablo Immortal. For more gaming guides, stay tuned to Retrology.

Completing Should’ve Gone to the Motel trophy in The Quarry

Guide to complete Nobody’s Fool trophy in The Quarry