The Batman 2 announced at CinemaCon 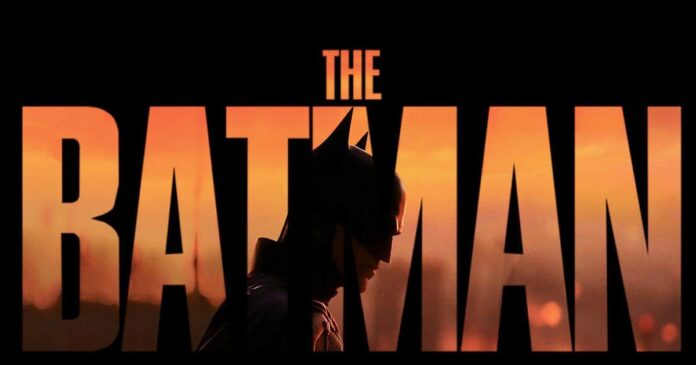 The greatest news coming out of CinemaCon 2022 was the announcement of The Batman 2. The Batman was anticipated to be a big hit and it delivered completely on everyone’s expectations. And now, just a few weeks after its release, the sequel has been announced, hyping up fans around the world. The Batman, which came out in March 2022, has been a huge success, making more than $750 million at the international box office and also becoming one of the best-reviewed movies from DC. We’ve also got news on other new releases such as They Call Me Magic, already out on April 22.

The CinemaCon, being held from 25th to 28th April 2022, saw Matt Reeves, the director of The Batman, and Robert Pattinson, our latest Bruce Wayne, make the big announcement. The sequel is already in the works with both Matt Reeves and Robert Pattinson returning. It is yet to be known which of the other cast members will be returning for the sequel. We also don’t have a release date but we probably won’t see it anytime before 2024, considering the filming might begin next year. But we’ve got other good things coming in the meantime. Warner Bros. has also announced spin-off series for The Batman, one based on the Penguin and the other serving around the Arkham Asylum.

It is yet to be known what The Batman 2 will focus on. The first film saw Batman go up against the Penguin (Colin Farrell) and the Riddler (Paul Dano). We’ve also seen an extended clip that wasn’t in the original movie where we’re introduced to Barry Keoghan’s version of the Joker. It is quite clear that we will see more of him in the future. There are many paths that the film could follow and the fans have already started diving into the Easter Eggs to solve this mystery.

If you still haven’t seen it, The Batman is already available on HBO Max. And be sure to return to Retrology whenever you need more entertainment news.

The Batman IMDb ranking is already in Top 100 movies