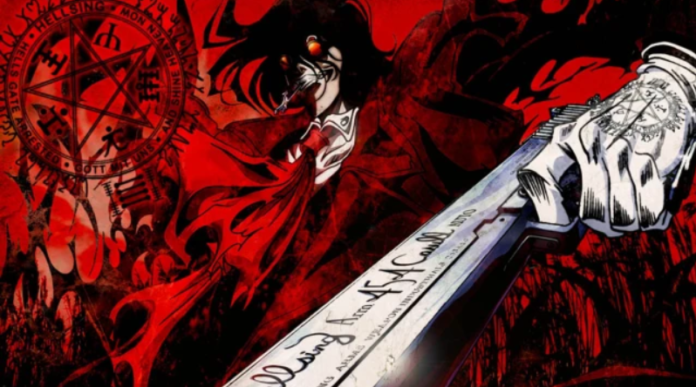 Halloween in Anime is just as present as other events around the globe. These episodes can be a fun way to experience the holiday and some people prefer that while other like to go for full-blown horror anime. Here is the list for both types of content, anime episodes about Halloween or horror anime.

Anime is rarely Halloween based so they just add an episode to celebrate the event. Here are a few examples.

Kaido prepares a party at his house for his friends and invites them to enjoy the Halloween spirit together. He puts a lot of effort into it but get’s disappointed by each friend as all of them turn up in regular clothes rather than costumes.

Another fun episode where all the characters dress up in costumes. It’s a filler episode and can be enjoyed without knowing about the full story. Also the costumes and the old castle complete the vibe of an old haunted area.

The Host Club and Nekozawa put their unique flair to the Halloween competition among Haruhi’s classmates to see who can be the most gruesome. It’s another addition to the fun episode celebrating Halloween.

The complete episode is not dedicated to Halloween other than the décor for Halloween and two students wearing pumpkin costumes coming in to sell their cookies. A fun part of the episode which ties itself to the plot so it’s not a filler.

Let’s get to a serious one that uses Halloween to do their work. Large pumpkins are left out in the parade which contain harmful viruses. They burst into the middle of the street and cause a lot of casualties.

If you want complete horror series, here are few recommendations.

It is a school anime with a mystery element much more prominent along with horror. The story is based on an incident regarding the curse that Class 3-3 has which makes many students do some questionable things. It’s a short series so the mystery is solved quickly, making it easier for you to get hooked.

The anime is based on an organization, Hellsing, which takes care of all vampire activities and take them out when needed. If you are okay with gore stuff, then this would be a fun watch for you. It is filled with everything gore and with a lot of killing involved, you can imagine the bloodbath it will be.

If you want an anime that is not “jumpy” scary but “creepy” scary, this one will work just right for you. Enma Ai is the “Girl From Hell” who listens to the cries of people and then drag the tormentor to hell. She listens to the posts on a web page where you can write your problems.

This story is based on the protagonist, Kaneki Ken, who goes on a date with a girl, and then, an unexpected twist occurs. The date turns out to be more deadly than sweet and this makes him land in the hospital. Needless to say, this changes him inside and out. I’m trying not to spoil so do check it out to know the twist.

Don’t be fooled by the trailer, promotional images, or anything else regarding this anime. It’s not what you think. On the surface level, this looks like a cute high school tale but the story is nothing like this. Trust me and not the poster and I guarantee this will get you in a spooky mood.

With that, let’s conclude the list of anime episodes about Halloween and horror anime series. For more interesting lists, check out the anime section on our site Retrology.