Overwatch 2: Guide to Unlock all Heroes 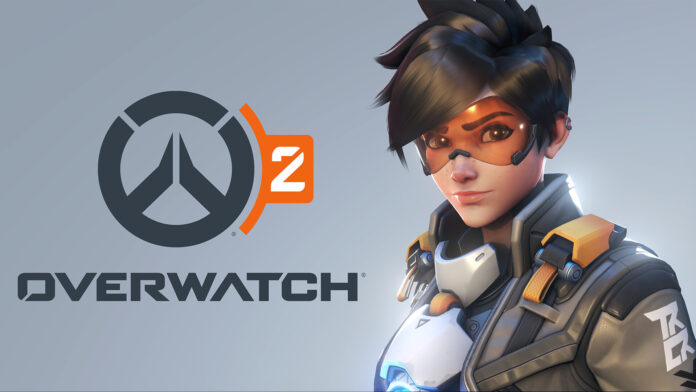 The sequel to Overwatch named “Overwatch 2” is finally here and has already made its way to the screens of many players, quite deservedly so. Developers Blizzard Entertainment has done some significant changes like reducing team size from 6 to 5. Moreover, the game is available in early access on all major platforms like Nintendo Switch, PlayStation 4, PlayStation 5, Windows, Xbox One, and Xbox Series X/S.

Nevertheless, the most exciting thing about the game is all the new heroes in the game. That is exactly why in this guide we will be helping you with everything you need to about how to unlock all heroes in Overwatch 2.

The game is totally free for all of us to play however, not all characters will come that easily. You obviously will have to put in some effort in order to get your hands on some of your favorite characters and heroes.

For all the free characters, which are almost 34 of them, you will have to compete and complete 100 matches as mentioned by Blizzard Entertainment in one of their blogs. Each match takes about 5-10 minutes, so unlocking the whole list or roster requires some serious amount of effort. You can unlock all the base characters from the original game, as well as some additional characters like  Junker Queen and Sojourn

However, here is the twist, some of your favorite heroes can be unlocked even before you have completed all of the 100 matches if you are lucky enough. Apart from that, even though you have not unlocked your favorite character, you will however be able to get your hands on whole loads of characters.

Additionally, by completing several Hero Quests that are accessible in the game, you’ll also be able to get your hands on certain heroes. In this manner, you will be able to acquire a character that you adore more quickly than before.

For those who really aren’t ready to put in all the effort and really just want to save time, the Watchpoint Pack is available for you to purchase if you want to jump right into the action of the game without having to spend a tonne of time unlocking your characters. You will not only get all the heroes in the game but some remarkable skins as well, under a price tag of $39.99.

Whereas it may take several hours to unlock all of the characters that the game has to offer the Watchpoint Pack will give you all of the material straight now without any additional effort.

Good luck in getting your hands on some of your favorite characters. In case you’re having any sort of Overwatch 2 low fps issue or crashing issue we certainly have guides for those as well. To know about Insights on her Majesty, Junker Queen of Overwatch 2, or for more guides, keep following Retrology.