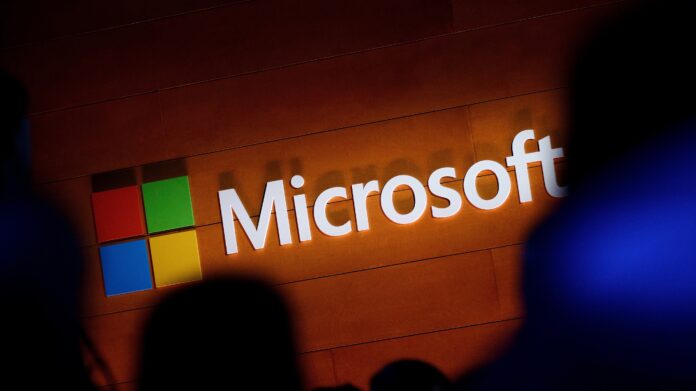 Microsoft has decided to stop all new sales in Russia because of the unjust invasion of Ukraine. The company’s president Brad Smith gave a statement saying “Like the rest of the world, we are horrified, angered and saddened by the images and news coming from the war in Ukraine and condemn this unjustified, unprovoked and unlawful invasion by Russia“. He also stated, “We believe we are most effective in aiding Ukraine when we take concrete steps in coordination with the decisions being made by these governments and we will take additional steps as this situation continues to evolve“.

Just a few days ago, Microsoft announced that it would take serious steps against Russia. State-sponsored channels such as Russia Today and Sputnik would be banned on the Microsoft Store. Microsoft would also block such channels from their ad network.

Just a day earlier, the gaming studio CD PROJEKT that developed Cyberpunk 2077 also declared that they will be restricting their sales in Russia and Belarus. And now Microsoft has formally announced the same.

As per Microsoft, all new sales of their products are now banned in Russia until further notice. Xbox, Azure, Windows, and Microsoft 365 won’t be sold to customers in Russia. However, the already existing customers will still be supported and provided with the services. The tech company’s restrictions will impact businesses and consumers within Russia rather than the tech giant itself. Russia’s market does not make a significant part of the company’s revenue. Microsoft is also protecting Ukraine’s cybersecurity against Russian attacks.

Microsoft is with Ukraine in these dire circumstances. Brad Smith is also making sure that the company will keep supporting the country through humane efforts.

This is all on Microsoft deciding to stop new sales in Russia until further notice. We cover a lot of news and tech-related updates so be sure to check those out as well. For more content like this keep following Retrology.

The oil in Nacho hiding scene was drinkable, Better...

The Feud between Microsoft and Google

Fixing images not opening on Windows 11 issue (The specified procedure...