May in Guilty Gear Strive – Everything you need to know! 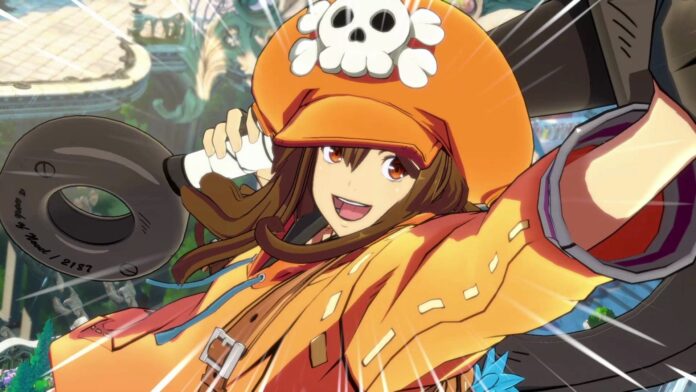 Combat games go never out of fashion and this is proven again and again by the games we see every year. Guilty gear strive is also the part of these games, one of the loved combat games. May in Guilty gear strive is also a character from this franchise who apart from having an amazing back story and collection of attacks, is also quite popular for the attacks lineup.

Of course with simple combat, do come to its characters which also rose to popularity with their abilities and statistics. Let’s have a look at her character in detail to know about her action in the game and how is she tied to the franchise.

May is shown as a young girl with brown eyes and waist-length hair that is normally pulled in a ponytail throughout the games. Despite the fact that the series spans seven years, she never appears to age. A genuine rival to Ash Ketchup, who also never ages.

The original identity of May is unknown so she is assumed to be of Japanese heritage as she can speak it quite a bit. And because of this, She is also speculated to be born with the ability to control the Ki element.

May battles with a big ship’s anchor, which she can easily swing despite her petite height. This alone demonstrated her superhuman power. In terms of magic spells, May is capable of calling aquatic animals to attack her opponents, such as Mr. Dolphin, the otter Dodomezaki, or the killer whale Mr. Goshogawara; some believe summoning to be the greatest magical talent.

May’s gameplay is characterized by her outstanding regular strikes, exceptional air mobility, and oceanic move-set. She is a mobile rush-down and set-play character who performs well on the ground and in the air and excels in charging at opponents. May’s disadvantages include her inability to convert damage outside of the corner without a meter and her lack of alternatives versus long-range fighters.

Pros and Cons of Choosing May in Guilty Gear Strive

Being an attack prominent person comes with pros which aid a lot in inflicting damage. Here are her pros in-game:

Of course, this means her defense is straight-up bad.

This tells how her character is all swords and no shields.

The character of may is quite popular in many countries now. Despite her poor defense, if you master to use her attacks with speed and away from opponents range, she can be a good choice. In short, she is worth the shot.

According to the stats in-game, she is in the top 10 most played characters globally. In Japan, she did score a better mark by being the 4th most played fighter in the game. She is not in the main cast of the game so her scoring this high is really impressive.

While on the topic of ranking, do check out Top 10 Final Fantasy 7 Remake Characters and see if you agree.