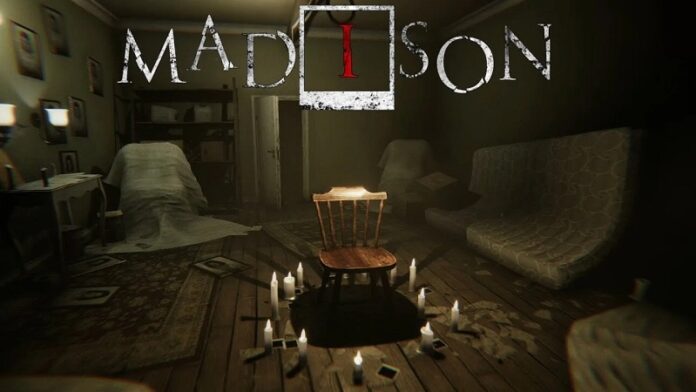 Bloodious Games’ MADiSON is a first-person psychological-horror experience. In it, you take on the role of the demon-possessed Luca, armed only with your wits and a Polaroid camera. You’ve been charged with solving the mystery of a serial killer who haunts the living from beyond the dead.

This game has been in development for several years and it did pay off with everything other than the puzzles. Of course, they won’t be a problem for you if you love solving puzzles. To aid you in solving MADiSON all Safe Codes puzzles we have formed a guide so you won’t feel like these puzzles annoy you. more than they satisfy.

Following through all the series of MADiSON all Safe Codes, the well puzzle comes first in the storyline.

Now with MADiSON all Safe Codes revealed, it would be much easier to solve all the puzzles. If you are experiencing black screen or crashing issues in the gameplay, you can check our guide on how to fix them.