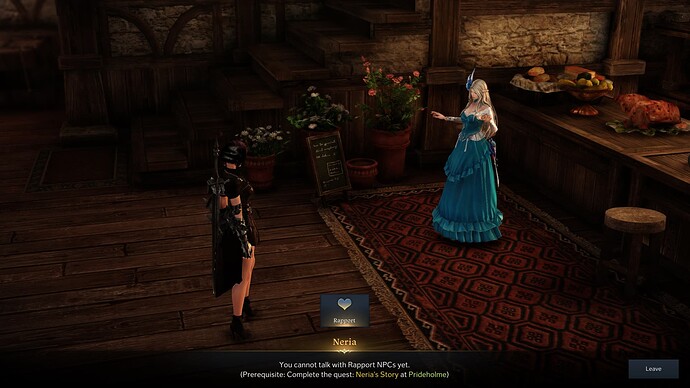 The vast world of Lost Ark provides players with a plethora of objectives to do in order to proceed through the game’s complex and fascinating tale. There are many quests that build up to a specific one in the storyline. With the bug affecting this for the Final quest, here is a guide on how to solve this problem. Today, we’ll go through Lost Ark The Final Report, and give you tips on how to get through it without experiencing an error.

What to do before it Starts?

This quest is part of the main story of Raiders of the Lost Ark, so you shouldn’t have to look too hard to find it.

Start of the Final Report Quest

Balthorr will ask you to report back to Kaysarr in The Great Castle in Yorn at the end of the dungeon. Kaysarr will have shown frequently by this point.

When you return to The Great Castle for the first time, a frightening sequence will play. Allow things to play out before approaching Kaysarr in the throne room. Kaysarr will give his people a pep talk in another cutscene. Just before the cutscene concludes, he’ll declare you a wonderful buddy of Umar.

Speak with Kaysarr again, and The Final Report will be marked as finished, allowing you to dig into late-game stuff and have some fun in the Boss Rush.

This, however, is a bug. Players will see an error message indicating that “The Final Report mission is missing,” leading them to wonder where they may locate it and how to finish it in order to access the Boss Rush mode. Here’s how to prevent it and do the quest the normal way.

With this, the article is concluded on the topic of Lost Ark The Final Report Questline. Hopefully, this helps. For more guides, check out the site specifically for Lost Ark Guides and find your required one.