Like A Dragon Gaiden: The Man Who Erased His Name Officially Announced 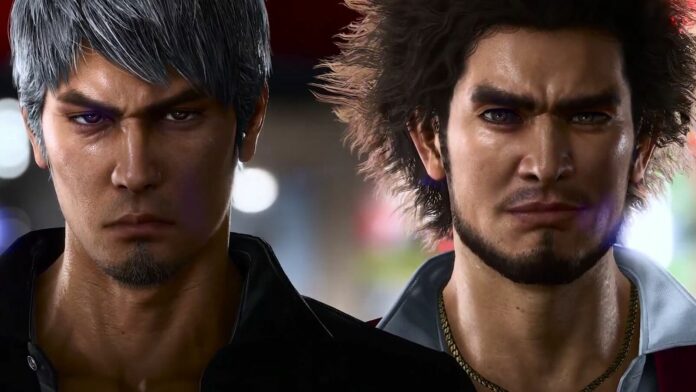 Like A Dragon in English or Ryu Ga Gotoku in Japanese – back. The main lead protagonists Kirya and Yakuza will continue in the upcoming series. Like A Dragon officially announced on Wednesday. Here are all the insights and facts related to the new series.

Like A Dragon Gaiden: The Man Who Erased His Name Trailer and Release Date

Like A Dragon Gaiden: The Man Who Erased His Name is ready to take off in 2023. The official announcement was made yesterday on the live stream. Sega announced that RGG Studio teams are working on the new two games at the moment. And is also the third spin-off event story after the Yakuza 6.

The announcement caught the fans off guard. The first trailer shook the fans will the details on the gap as it was entitled the story of summer in 2018. Check out the official trailer to see the amazing visuals of Kiryu.

The trailer raises the expectation of the players high. And it also stated, “This classic high-octane RGG action-adventure sheds light on Kiryu’s perspective following the events of Yakuza 6: The Song of Life leading up to Like a Dragon 8.”

The trailer shows Kiryu meditating calmly in Daidoji Temple. Where he is assigned a mission by an anonymous person. What’s more surprising is that stranger reefers him with the “codename Joryu”.

Kazuma Kiryu in Like A Dragon Gaiden: The Man Who Erased His Name

One of the main protagonists, Kazuma Kiryu is in the spotlight. And will also play a primary role in Like A Dragon 8. Which is also announced to be released in 2024.

Fans are very impressed with his new haircut of Kiryu. His gray hair on his forehand was a shocking yet stunning surprise for the audience on Twitch. His first appearance in the trailer isn’t just for aesthetics. The RGG Studio head Masayoshi Yokoyama stated that there are “a lot of reasons” for his new hair makeover. But it remains a secret for now.

The final seconds of the trailer reveal a brand new fighting suit of Kiryu. The Ryu Ga Gotoku developers revealed that The Man Who Erased His Name will be shorter in duration than its normal size. He will be shorter than half of the standard duration of the previous Yakuza games.

According to Yokoyama, the players will be able to “go to town, hang out and do side quests. But it will be easy to play, not too long, not too heavy.” Like A Dragon officially announced the release date. The trailer reveals the new appearance of Kiryu but not enough details for fans. For more fresh news, check the News page of Retrolgy.