The news that Instagram may allow its users to respond to stories with voice messages is floating around. This would be the next thing that the users would be able to engage in since the private likes feature.

This new feature of ‘replying to stories with voice messages’ could be the next big thing for Instagram. For users, it simply means an added advantage of replying with voice notes instead of just reacting or typing away a message.

The news about the new feature first floated across the internet when Alessandro Paluzzi shared the new interface component via a screenshot. Paluzzi is a developer who works on reverse engineering apps in order to identify new features. These new features are relevant to what various applications plan on introducing and adding for the users.

Paluzzi shared a screenshot of Instagram introducing the new feature. Here, a mic option can be pointed out right beside the option of ‘private story like’ of a story.

What Does The “Respond to Stories with Voice Messages” Feature Mean for Users?

This new Instagram feature of responding to stories with voice notes might be conflicting. Provided that the aim of Instagram is keeping the inbox clutter to a minimum. However, it has yet to come out of the Beta testing mode. The private story like shows up in the list of people who liked the story. But we are not sure as of yet about where and how this new feature would pop up. It could either be in the list of people liking stories or in the Direct Messages. However, it might not be very feasible if the feature goes right into the list of people who watched and liked the story.

It is worth noting here that not every feature that starts out in any application reaches an end. Some might be ruled out due to errors and others may not be of enough utilization to the consumers. After all, applications, especially social media applications, are consumer-centric and require the complete confidence of the end-user. 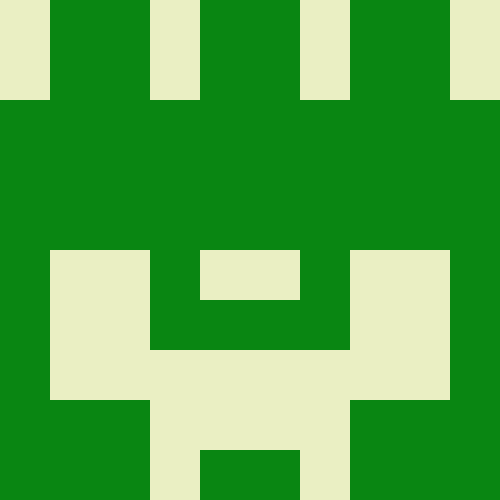