How to unlock Cammuravi in Xenoblade Chronicles 3 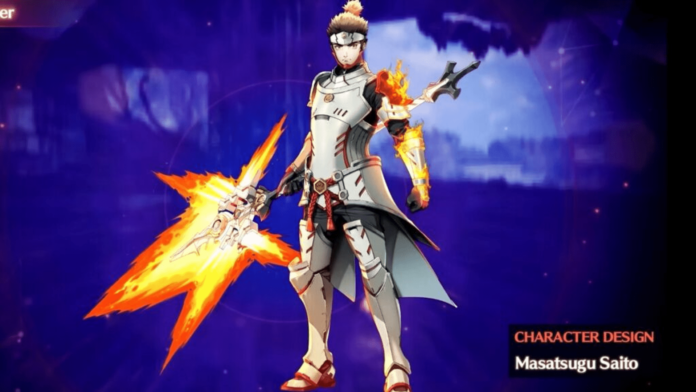 Cammuravi is one of the several heroes from the Xeno saga. He is a powerful commander of Colony Delta, Agnus. This hero is from the Seraph class of attackers. He is a vigorous leader who values honor on the grounds of the battlefield. And his raging passion for combats has crowned him with the title of Smoldering Cammuravi. He has a combusting spear in his hands to crush down his enemies.

This fearless hero has a versatile range of fighting skills. Like Beast Mode and Got the Guts. These skills increase the damage of the enemies to their limits to never confront him again. And gems to analyze the rival’s weakness and Steelcleaver to maximize the attack power has owned him his title. This invincible hero will make it nearly impossible for the antagonists to defeat you. Let’s find out what to do to get him.

How To Unlock Cammuravi Hero

Just like all other heroes, you have to accomplish his hero quest. Then, you can have this bold hero as your character.

Before you begin this quest, you have to complete the Side Story: Mio. Then proceed to complete his hero quest named the Twist of Fate. This quest awaits you in Chapter 6. Look into the Area Map for the Aetia Region, Upper for a particular place named as the Colony Omega Camp rest spot at Captocorn Peak. Head over to this place. Once you reach there, you will see a yellow indicator on the south side for the quest. You will move forward to reach there and interact with the character.

There you will accept his quest as a challenge. Move ahead a few steps to talk with Armory Pilot. He will guide you to the Module Warehouse to search for clues there. Head over there and begin your search for any hints and traces. Once you get one, follow it which will lead you to a strange creature. Then, a short clip of the main storyline will be played.

Then, you have to move forward to the Centrilo Parade, where you have to talk with Travis. After a small talk, you have completed the quest, and you have this mighty general in your characters list.

Eventually, you have got the best hero in your character list and now, you can win battles and combats. This power-packed quest for a bold hero ends here. And all details of the Xenoblade Chronicles 3 Cammuravi guide ends here too. For more guides, go through our guides page and learn to unlock more heroes.