How to Solve the Somerville Bus Puzzle in Chapter 9 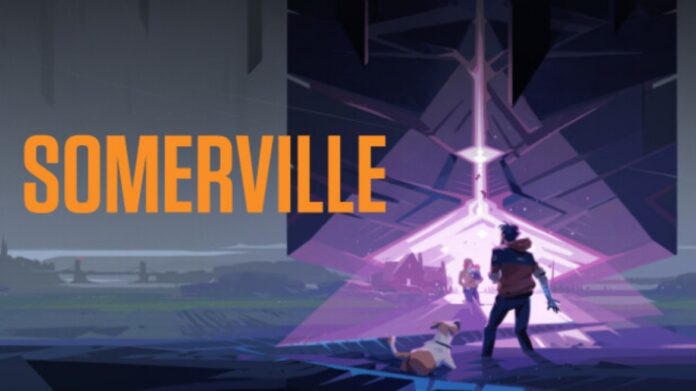 Somerville is similar to contemporary legends Limbo and Inside, but it’s also similar to another Hall of Famer: Out of This World. The end product is a one-of-a-kind physics-based puzzle adventure that, while not nearly as good as the titles that inspired it, is nonetheless an otherworldly nightmare worth investigating.

However, Somerville contains features of its puzzle platform forebears, such as a few little brain-teasers that may occasionally trip up its players, needing trial and error to figure out the solutions. The bus part of Chapter 9 is one such challenge, which can be tough and may cause gamers an unneeded effort in order to begin the family’s trek through the story’s alien apocalypse. Here’s how you rapidly solve the Somerville bus puzzle in chapter 9.

In the first section of Chapter 9, the father, mother, child, and dog will come across a bus that has become encased in concrete and is obstructing their route. Before starting with this tutorial, ensure that you are at the correct chapter and at the relevant puzzle.

You’ve already had two experiences in the game that have given your player character, the father, extraterrestrial powers to demolish concrete with light (blue) and powers to harden liquid substance (red). Simply use your blue light powers and the mother character’s light source to clean the concrete from the bus.

After you’ve removed all of the concrete off the bus, a hidden lever will be revealed.

The lever is a jack used to shift the bus from its leaning posture to a properly propped-up one. Simply elevate the bus to a level position with the jack until the lever no longer shifts the vehicle.

Crawl through the hole

This is the most difficult part of the puzzle. Players waste time going around the bus trying to figure out what to do after they’ve cleared the pavement and jacked the bus into position. When the answer is practically there under your nose. Because of the light, it’s tough to notice, but the bus’s back tire is missing, leaving you with a route to walk across. Simply walking towards the back tire will cause the father to kneel, allowing you to get to the other side of the bus.

You still have to open the door for your wife, child, and, dog! Begin by entering the bus through the left-hand door.

Navigate along the aisle of the bus to the end, open the back ramp for your family, and exit through you where you entered the vehicle. You’ll be on your way to finishing Chapter 9 and exploring the rest of Somerville.

That is all for this Somerville chapter 9 guide to solving the bus puzzle. For similar guides, keep following Retrology.