How to get Bagon in Pokemon Scarlet and Violet 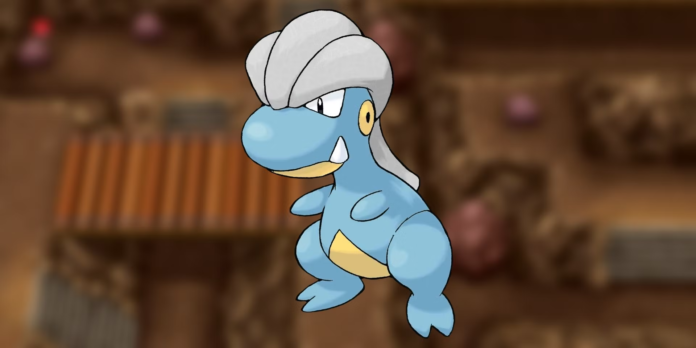 Pokemon Scarlet and Violet will transport players to the Paldea area, and given the recent Spain-inspired environment, one thing remains constant: version-exclusive Pokemon. Yes, there will once again be Pokemon in Scarlet that is not available in Violet and vice versa. You’ll have to trade with a friend if you want to gather them all. One of these exclusive pokemon is Bagon. This pokemon, Bagon is only found in Pokemon Violet and not in Pokemon Scarlet so let’s see where can you spot it there.

Beginning with Pokemon Red and Blue in the late 1990s, each new generation has been divided into two distinct versions, each having its own set of Pokemon that can only be found when that version of the game is loaded. Pokemon Scarlet and Violet are no exception, and there is a list of new and old pokemon which are exclusive to each region. So if you are playing Pokemon Scarlet, in the case of Bagar you won’t get it there.

Bagon is one of many new Pokemon introduced in Pokemon Scarlet and Violet. Bagon debuted as the “Rock Head Pokemon” in Pokemon Ruby and Sapphire’s Hoenn area. At Level 30, he will develop into a shell-like turtle known as Shelgon, and at Level 50, he will evolve into the semi-legendary Salamence.

When it evolves, it, like Larvitar, will form a cocoon around itself, followed by a second metamorphosis, which completely changes it into the last evolution which is similar to a dragon. Catching this Pokemon early on assures that you’ll have a Dragon-type Pokemon to use against any Pokemon that is vulnerable to that type.

Bagon can be found and captured by traveling to the northeastern area of the map’s bottom, near Province Area Five. Climb up the surrounding mountain area and search for Bagon’s rock-like head. Remember Bagon can only be found in Pokemon Violet so if you want it, play violet, not Scarlet. Here are some other exact locations where you can find Bagon in Pokemon Violet:

If you don’t locate the Pokemon you’re hunting for in the area, you can always leave and come back later. When you go away far enough for the game to un-render Pokemon, fresh ones will be rendered. This will allow you to find the Pokemon you’re seeking even if it wasn’t there the first time. Considering Pokemon Violet currently does have high spawn rates, there will be a lot of wild Pokemon roaming the world.

Other than that, good luck finding Bagar in Pokemon Violet, unfortunately, not in Pokemon Scarlet. If you see any instance where you spot Bagar in any other area, do let us know so we can add it here.

For more similar guides, check out the gaming and guides section on our site Retrology.