How long is Elden Ring to finish? 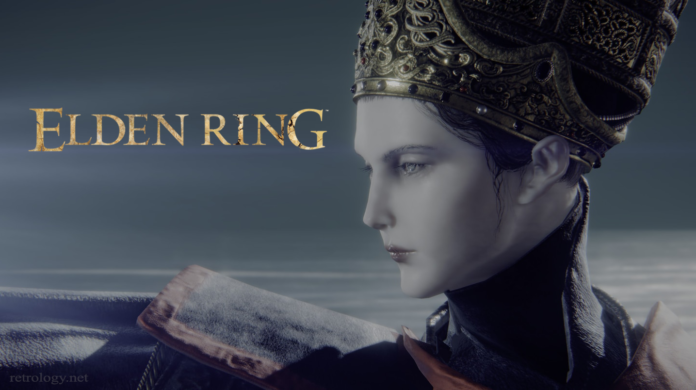 Elden Ring has been recognized as the best-reviewed game in recent times and we are not surprised as we expected no less from the studio, FromSoftware, that brought us the Dark Souls series, Bloodborne and Sekiro. The game offers already well-established gameplay mechanics along with plenty of new features like open-world, spirit summoning, horse mounting, spell casting, and more. Not just that, it is also the most expanded game world FromSoftware has yet created. There is no shortage of enemies, collectibles, and bosses to battle with. But the question is how long is Elden Ring to finish?

Before we answer this question, it should be noted that the completion time varies for different players depending upon their skill set, familiarity with Souls-like games, and the choices they will make in the game. Therefore, we have mentioned the average time. We have listed the time it will take to complete Elden Ring’s main story and the time it will take to complete the main story plus extras such as side quests, optional boss battles. Note that this doesn’t include the “Completionist” time, meaning the time to complete 100% of the game i.e. all collectibles, classes, endings, weapons, enemies, and as such.

So, without further ado, let’s jump right to the main question.

How long will it take to complete Elden Ring?

Also, check out these other guides on Elden Ring:

That’s all on how long is Elden Ring. There will certainly be more guides on this game, so, make sure that you bookmark us and keep following Retrology.