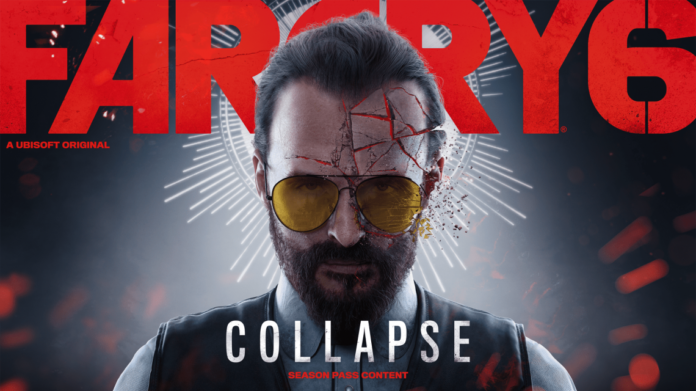 Far Cry 6 is a first-person shooter game. Being the sixth game in the series it had huge shoes to fill in and it did. Loved by old fans and enjoyed by new players this game has received thousands of positive reviews from its players. Being a shooter game requires the players to constantly keep upgrading their weapons. We have compiled a guide to help you not only get to all Joseph Collapse Weapons in Far Cry 6 but also to get the Prepper Trophy getting from completing the Test of Faiths.

To get the Prepper Trophy, you need to go to the locations marked with a “Lock” on the map. Start the trial and the Enemies will appear. Once you kill all of them you can open the chest and get the loot inside. If you change the difficulty to the story you can defeat the enemies easier. The weapons you will get from the chests include pistol, auto pistol, bow, shotgun, assault rifle, SMG, sniper rifle, grenade launcher, and machine gun. Once you complete all the trials and get all the weapons in Joseph’s Armoury you get Prepper Trophy.

To get Joseph’s armory bow, go to the Hillside Altar. The location is on the map with a lock symbol on it. Complete the trial to get the loot.

You get Joseph’s Sniper Rifle by going to the Field Altar. The difficulty is marked 3/5 so it will be fairly easy to complete the trial and retrieve the weapon here.

The next location you need to go to is the Valley Altar. Complete the Test of Faith Trial to get the SMG from Joseph’s armory.

The Test of Faith in Wetlands Altar is the next location you need to go to. Here you will get the Machine Gun after completing the trial.

The Test of Faith to retrieve the auto pistol is in Medow Altar. The location is marked on the map with a Lock symbol.

The last Test of Faith is in Lakeside Altar. By killing the 20 followers you will complete the trial.

Once you have completed all your trials gotten all weapons from their locations, you will get the Prepper Trophy in Far Cry 6. That’s all on Joseph Collapse weapons locations. We have covered more of Far Cry 6 collectible locations such as all Pagan Min Chibi locations and more. For more gaming content do check out our site Retrology.