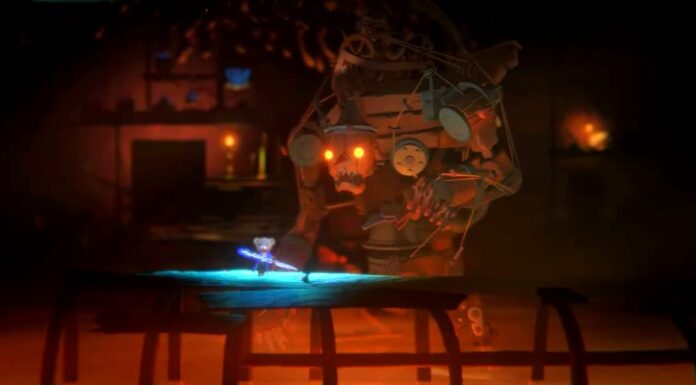 The Darkest Tales is a complicated and intriguing story filled with well-known characters and fairytale settings. Throughout the voyage, you will be forced to confront the hardest concerns, issues, and bosses. Here’s a guide for one of the bosses you’ll encounter in The Darkest Tales, Pinocchio with details on his attacks on their counters and eventually defeat him.

Contents
1) Attacks and their Counters
2) Process of the Fight

Attacks and their Counters

The Pinocchio is a wooden body that is controlled by the Doctor. In this way, the Doctor is the main Villian. He is attacked by the Wooden body and controls it like he wants to.

Process of the Fight

In the beginning, try to defend yourself and analyze the attacks. He is known to push one attack after another so just sit back and defend yourself. See his attacks, and wait for your turn. After a couple of repeated attacks, see if he has stopped for a second. If he has, this is your chance to charge up.

He will then come out of the wooden structure and that’s the only time you can take its life. Attacks as much as you can. If he seems to be retreating, don’t stop until the wooden structure starts moving again. Even if he is on his way moving up, you can still land hits on him.

It will only take you three tries of attacking the Doctor to finish this boss. The fight is slow but easy enough to get you through easily.

Hopefully, this is all you’ll need to know for The Darkest Tales boss, Pinocchio. For more aid in games, check out Guides on our site Retrology.