Guide to counter Ahri in League of Legends 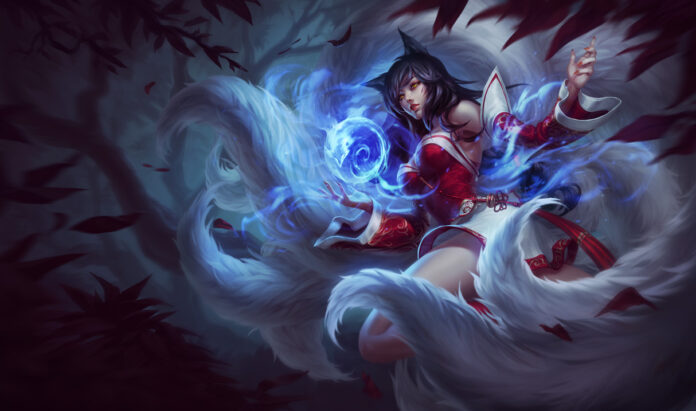 One of the first champions you are offered in League of Legends is Ahri. She is a mage and a good player if you know how to play with her. She is one of the A-Tier champions which shows how loved she is. As your opponent, she can be quite brutal. So, if you want to secure a win against her, this guide will be helpful for the tips and champions counter to Ahri in League of Legends.

The movement speed of Ahri can be countered as she becomes almost immobile while casting her spell. Champions with long-range poke can deal with Ahri. This is because she can’t gap close without her Spirit Rush, and she needs a lot of mana to stay in lane.

Talon is like an assassin so he is used for strategic builds. His win rate as a counter to Ahri is because of his quick planning. He can finish her off if she attacks her when she is alone or while she is using a charm.

Diana is a nightmare for Ahri because Ahri lacks the damage to deal with her incredible base stats, shield, and ideal build paths. But there is a condition that you need to be skilled at using Diana to your advantage.

Given Ahri’s track record against melee champions, Fizz is an exception and a good counter to Ahri. She has incredible mobility and is one of the few champions who can actually catch and kill an Ahri who uses her ultimate to flee.

Ahri is a mage who also works as an assassin. Assassins or any champion with burst damage will struggle to get through Anivia.

That’s it for all the tricks and champion information regarding counter to Garen in league of Legends. For more guides, check out the guide section on our site Retrology.

Guide to counter Garen in League of Legends